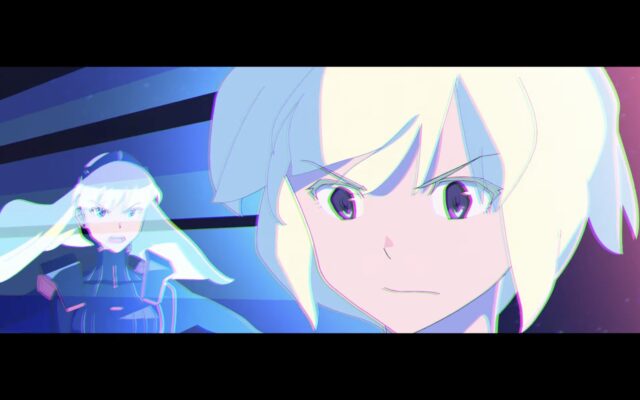 Disney announced a release date for Star Wars: Visions, a series of nine short anime films from seven different studios. (Both Science Saru and Studio Trigger each worked on two shorts.) They will begin appearing on Disney+ on September 22, 2021. It also shared two versions of the new trailer. One features an English dub, and the other Japanese voice acting with English subs.

As a reminder, here is the full list of studios working on short films for the series.

First, here’s the trailer showing off the English dub for this Star Wars anime series of short films.