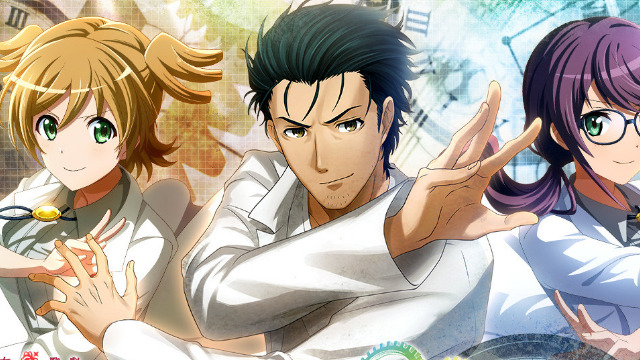 Rintarou Okabe from Steins;Gate will be featured during the event, with voice actor Mamoru Miyano providing voiced lines for the character. However, the voice acting will be added to the mobile game at a later date. Additionally, more information regarding special collaboration rewards will be revealed in the future. However, the few revealed rewards include unique titles tied to the event that players can obtain for a limited time.

Developer Mages recently teased a new Steins;Gate related project. However, it was revealed through the official Science Adventure Twitter account that this new “project” is the upcoming Revue Starlight Re Live event. An image posted to the account confirmed it.

It is currently unclear whether or not the Revue Starlight Re Live and Steins;Gate event will also be available in North America and Europe. Consumers outside of Japan will have to wait for an official announcement.

Revue Starlight Re Live is available for Android and Apple iOS devices.