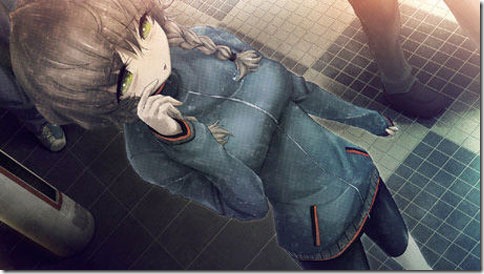 We don’t often see download sales numbers for PSP games, but Kadokawa Games announced today that the PSP version of Steins;Gate has sold 3,000 copies via the PlayStation Network.

The game was released on PSN on December 21st, so that accounts for a month of sales. Steins;Gate is also available via the UMD Passport Program, which lets you buy discounted digital versions of games you already own on UMD, so that factors into the sales numbers here as well.

Steins;Gate is headed to the PlayStation 3 this year as well. Additionally, JAST USA recently revealed to us that they have discussed the possibility of releasing the PC game in English with developer Nitroplus.