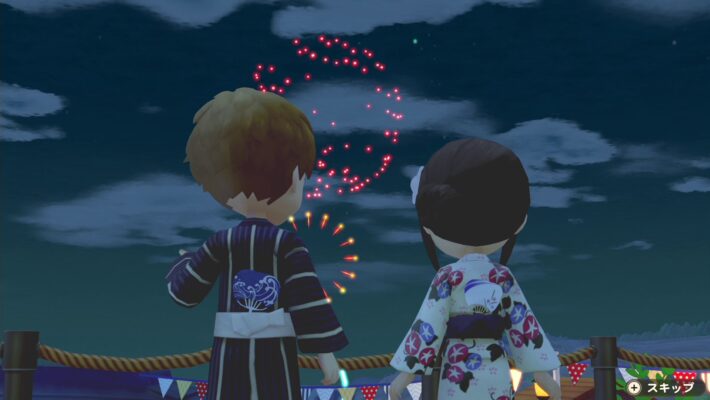 Marvelous has released the fifth DLC for Story of Seasons: Pioneers of Olive Town and with it comes summer-themed yukata for the main character, as well as ten romanceable characters. Additionally, the new DLC also includes “The Legendary Sprite Dance” sub-scenario, which rewards players with a special Earth Sprite costume.

Similar to the Animal Attire update back in April 2021, the new DLC will provide wearable yukata for both main characters and romantic partners, each with unique printed designs. Yukata are traditional Japanese summer wear that is commonly worn to special events like fireworks festivals. Notably, Emilio, Jack, Blaire, Damon, and Reina come with festival masks that fit the aesthetic of the Fireworks Display event.

You can get a better look at each character’s yukata, as well as the Earth Sprite costume below. 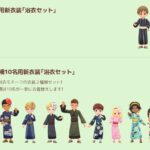 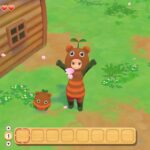 Furthermore, Marvelous has released a short introduction video featuring some of the DLC’s content.

Story of Seasons: Pioneers of Olive Town is immediately available for the Nintendo Switch, with the Yukata DLC included separately in the game’s expansion pass set.