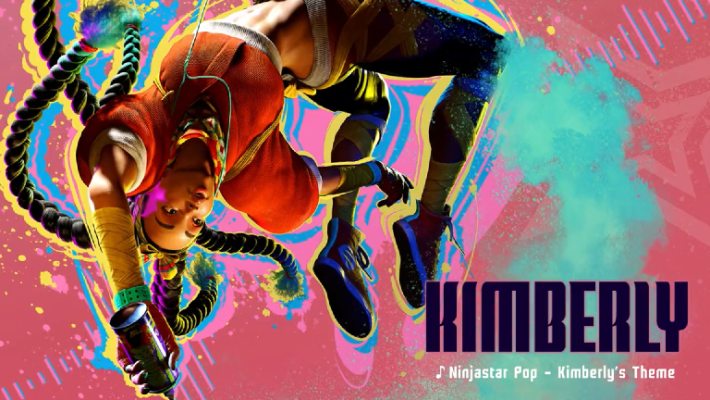 It’s time for some music with Street Fighter! The Twitter account has uploaded the theme music for Juri and Kimberly as they will appear in Street Fighter 6. Both of the pieces have techno or hip hop vibes, but Juri’s has a much darker melody compared to the poppy beats of Kimberly’s. Both of the theme songs are available on social media such as YouTube and Twitter.

The actual title for Juri’s theme is “ÅrachniD**” and it is a reference to her overall spider motif. It has a darker and slower rhythm than her piece from IV. As for Kimberly, the title of her theme is “Ninjastar Pop.” According to the flavor text, it combines modern aesthetics with traditional ninja techniques. Perhaps because of that, Ninjastar Pop takes cues from recurring motifs in Guy’s theme.

You can listen to the theme music for Juri and Kimberly in Street Fighter 6 here:

Capcom teased Kimberly and Juri in a gameplay trailer in early August 2022. That was not the only time the two appeared together for promotional material. On August 15, 2022, Capcom uploaded a video that showcases the game face feature, using Juri and Kimberly to do so. The video is just under half a minute long, but it shows the two’s contrasting personalities. As they walk on stage, Kimberly flips about while Juri tauntingly sticks out her tongue.

Street Fighter 6 will launch in 2023 for the PlayStation 4, PlayStation 5, Xbox Series X, and Windows PC.