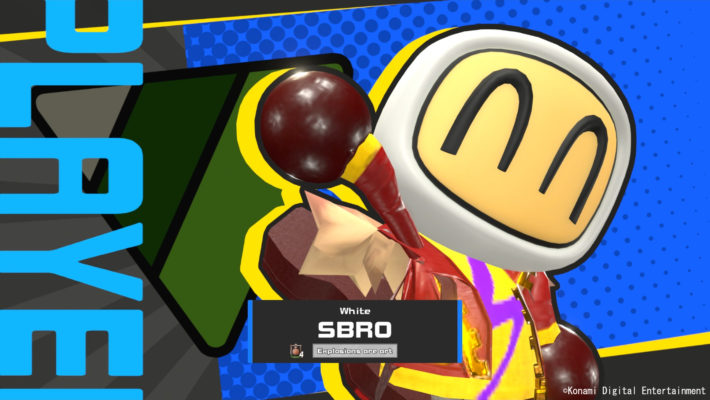 There’s one Bomberman game that has managed to pop up multiple times. You might not have expected a Switch launch game to have such legs, but Super Bomberman R has managed to show up again and again. Most recently, it’s as Super Bomberman R Online for Google Stadia, a version that embraces the idea of battle royales and bringing in crowds. To help better understand what this newest variation has to offer, Siliconera caught up with Producer Tatsunori Matsuo to talk about the game.

Tatsunori Matsuo, Konami: At first I was focused on developing mobile games. One thing led to another, and soon I found myself involved in the development of the Bomberman game that was released on mobile. Thanks to the experience and the relationships I built through that game, I was able to take part in the development of this project as well. 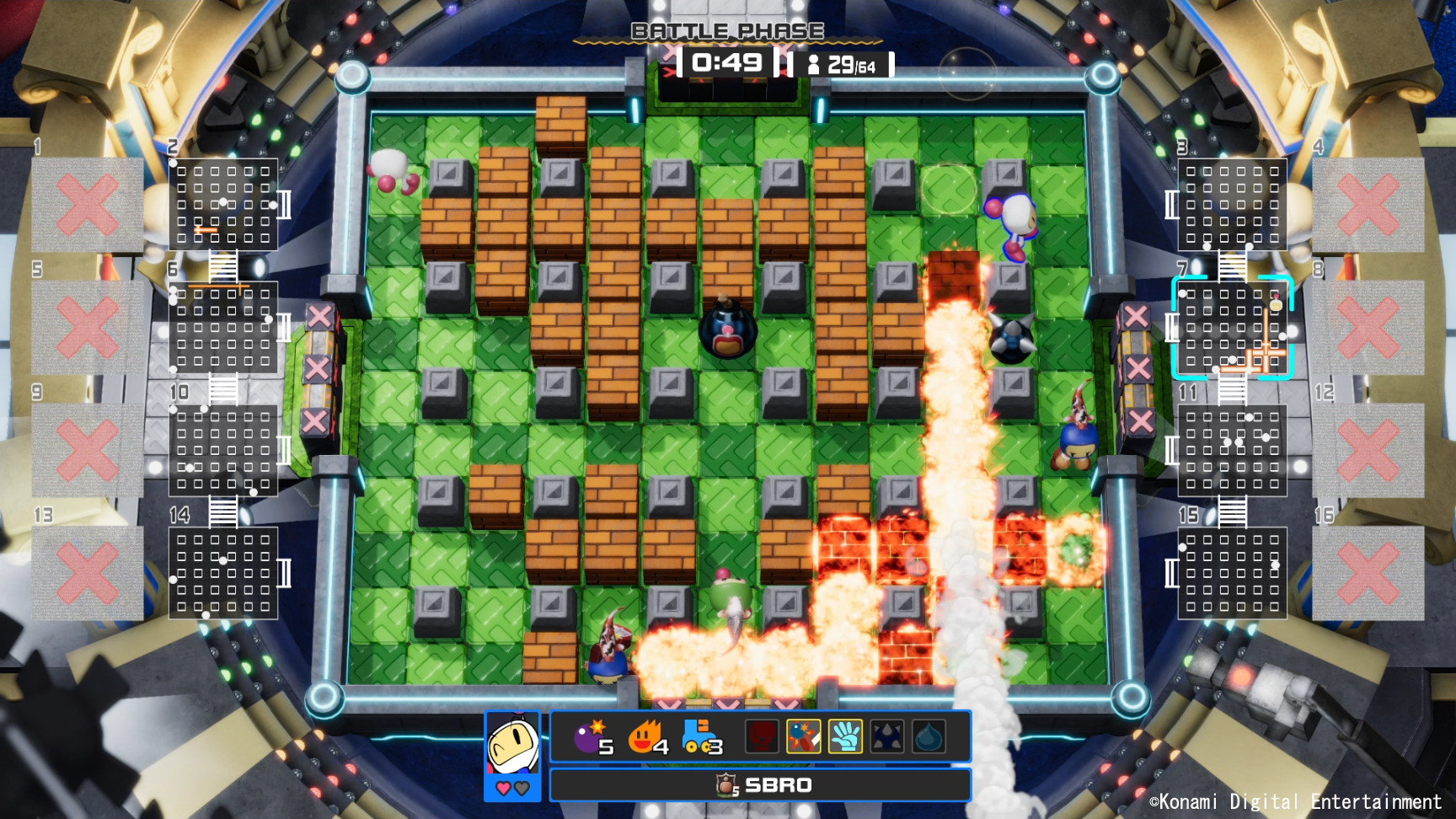 Super Bomberman R is a game with surprising longevity, what with it starting life as a Switch launch title in 2017. What led to Konami’s continued investment in it? How has it performed in each region?

Matsuo: Thanks to the continuous support this franchise has received over the years, the Bomberman series has been enjoyed by fans not only in Japan, but from around the whole world. I believe our mission is to keep expanding this beloved IP even more and continue to deliver new and fun features and elements to keep the game fresh.

Matsuo: Super Bomberman R was specifically developed for consoles, where the family and close friends can get together to play the game. We then sought out ways we could expand the Bomberman IP’s potential, and decided to take the brand towards an online exclusive experience where there is more opportunity for people to enjoy. With cloud gaming, this will allow a fun and easy way of enjoying our game, so we believe that bringing Bomberman to the Stadia platform was quite a good match. 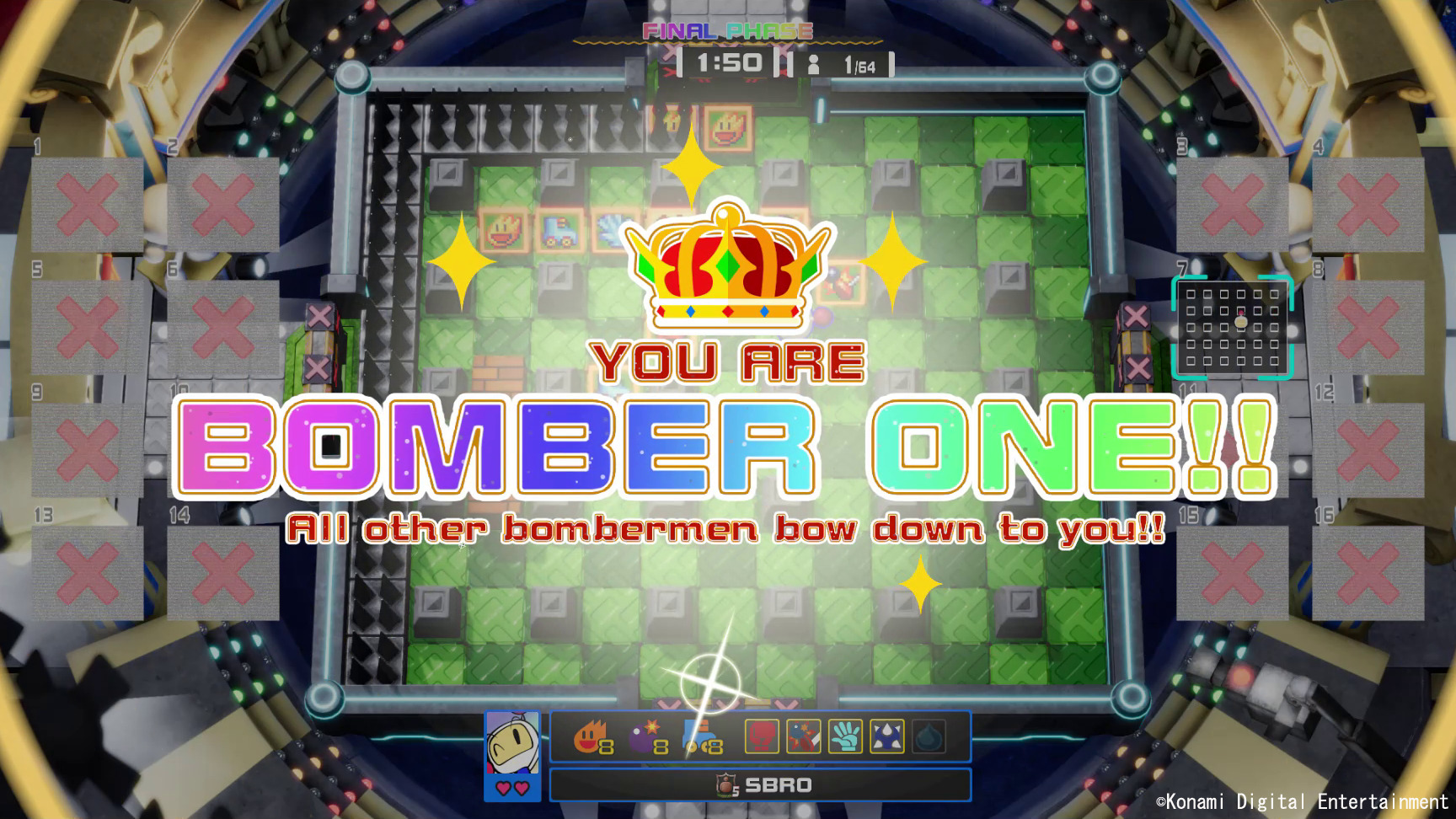 How did Konami come up with the Battle 64 mode, and what sorts of challenges came from instituting something of a battle royale mode to the game?

Matsuo: The concept of playing Bomberman against tons of players had been in the back of our minds for a while, but the biggest challenge we faced was figuring out how to make that happen without losing the core gameplay that is unique to the Bomberman series. For instance, if we tried to fit all 64 players on a single screen, each character would become extremely small to be able to show the entire battle field.

Having said that, if we gave players the ability to switch their POV of the field while in battle, then they will not be able to see the blasts coming from outside their field of view, and will detract the very gameplay that defines Bomberman.

We went through a lot of trial and error like this to get it to be what it is now.

Having the battle field gradually get smaller and smaller adds a thrilling factor as well. It’s quite exhilarating when you’ve become the last player to survive on the battle field, so I highly recommend that you check out this new mode. 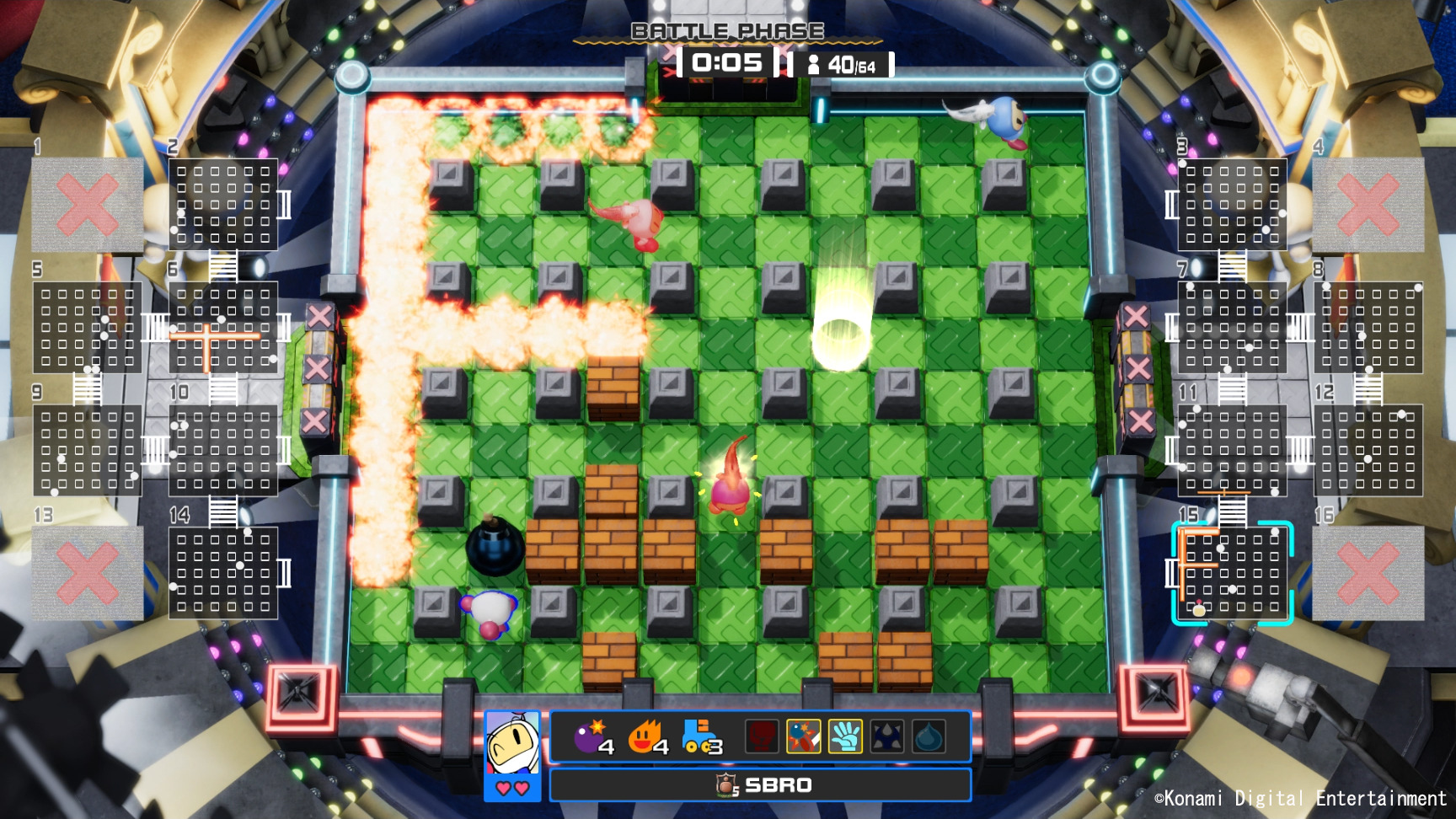 Different Super Bomberman R releases had various exclusives on certain platforms. How were these arrangements worked out with different companies? Will Stadia have its own exclusives?

Matsuo: Since Super Bomberman R will be playable on Stadia, the Crowd Play feature will also be available. This is the feature that users can livestream their matches and furthermore, viewers can join in and participate in the same match as the streamer. With this Crowd Play feature we would be able to see the Bomberman community getting together and having a blast–literally.

How has the reaction to Bomberman as a whole changed over the years? How has this influenced Konami’s decisions for the series?

Matsuo: Going back to what I mentioned earlier, the Bomberman series has received support from all throughout the world and it caters to gaming fans of all ages. That drive has motivated us to develop more games that would expand beyond our Japanese audience and would be loved worldwide for a long time. 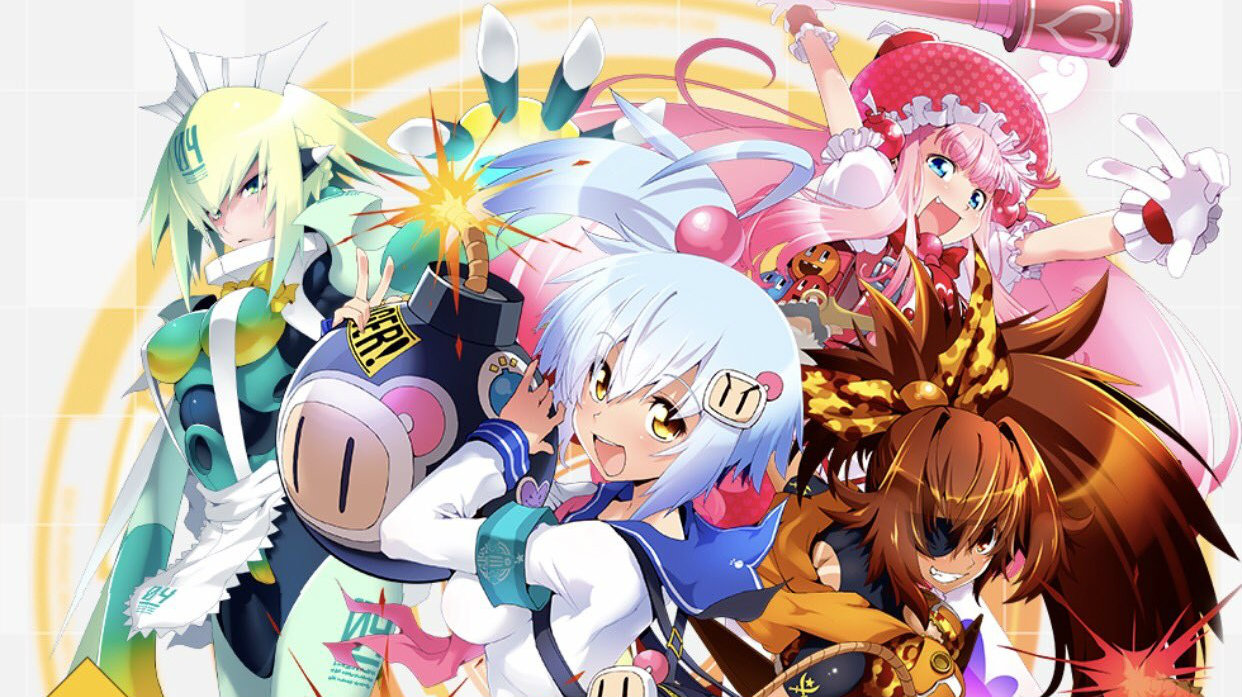 Bombergirl, the Bomberman spin-off, ended up being a Japan-exclusive game. Were there ever any talks about localizing it? Could we ever see a console port?

Matsuo: Unfortunately we don’t have any updates to share.