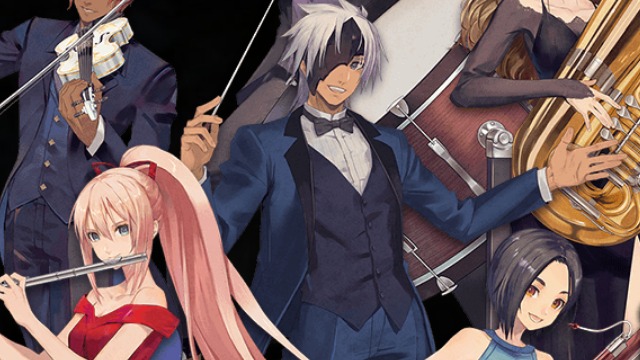 The concert will feature a variety of music from the Tales of series, including tracks from the most recently entry, Tales of Arise. Tickets are immediately available for purchase. As the encore of a previously performed concert, most of the tracks performed will remain entirely the same. However, since Motoi Sakuraba will appear during this Tales of Orchestra 25th Anniversary Encore concert, the orchestra will perform a special Tales of Arise battle medley.

Additionally, they will perform an orchestrated version of “Hibana,” the opening theme of Tales of Arise. The full list of songs that will be performed at the event is immediately available to view through a special website dedicated to the concert. The website features a visual for the concert, which shows the main cast of Tales of Arise.