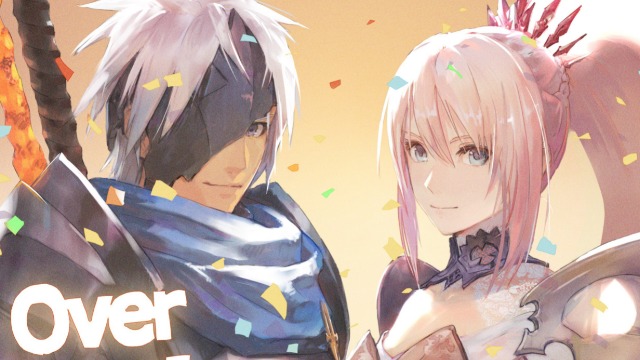 Bandai Namco has announced that Tales of Arise sold over 1 million copies worldwide. Tales of Arise is now the fastest selling title in the Tales of series. Additionally, Bandai Namco released a special “Thank You” illustration featuring the two main protagonists, Shionne and Alphen. This image is also featured in a short, celebratory video that Bandai Namco published to its official YouTube channel.

What an achievement! And one that could not have happened without you! Here's to 1 million copies of Tales of Arise sold with an illustration of our favourite ship, Alphen and Shionne by Character Designer Iwamoto! #TalesofArise #BandaiNamco pic.twitter.com/wMYYQXSJWc

Tales of Arise is the latest entry in the Tales of series. Announced in 2019, the title had an initial 2020 release window but was eventually delayed. This new title features several new systems, along with a retooled combat system. This includes the implementation of of unique Artes that feature flashier effects, and new Artes that can be chained together with party members. Other activities players can participate in include camping, fishing, and even managing your own farm.