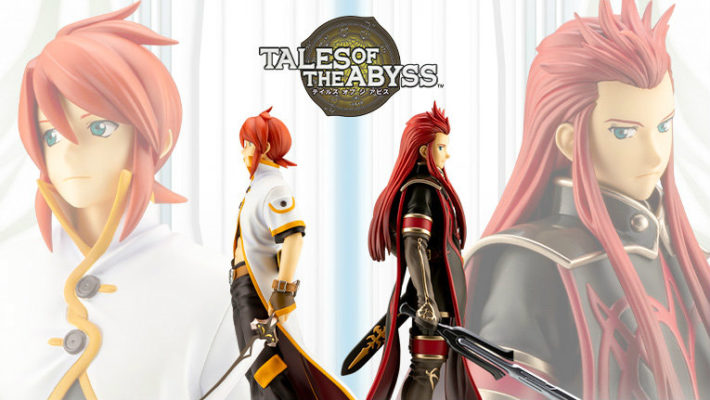 The Tales of series 25th anniversary means Bandai Namco and companies are celebrating with things like new games, special events, and merchandise. Kotobukiya revealed on Twitter that it will offer celebratory Tales of the Abyss Luke fon Fabre and God-General Asch figures in June 2021 as a tie-in product. However, it doesn’t just celebrate the series as a whole’s anniversary. It also honors Tales of the Abyss’ 15th anniversary, which passed on December 15, 2020.

These will be 1/8th Luke and Asch figures and will cost $249.99. The two will arrive together and can be posed on an Eldrant-inspired stand. The duo are also a bit of a spoiler, if you haven’t played Tales of the Abyss. Kotobukiya’s pair appears as they did at the very end of the game.

Here’s a full look at the Tales of the Abyss Luke and Asch figures. 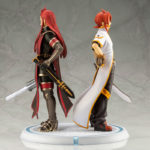 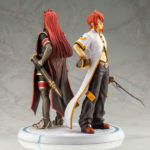 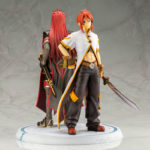 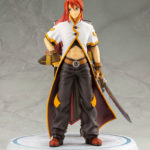 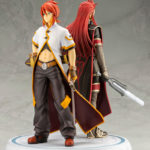 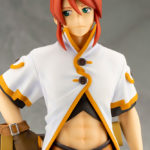 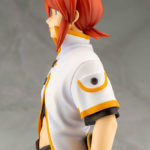 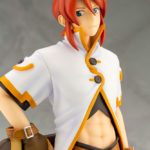 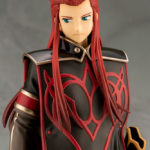 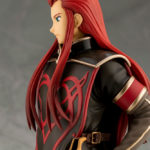 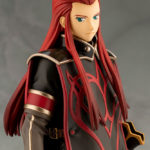 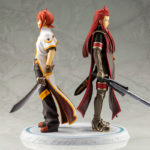 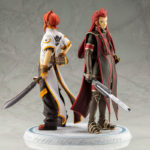 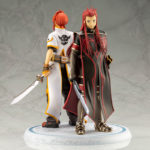 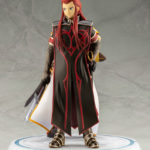 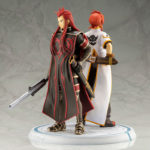 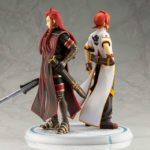 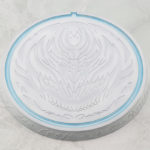 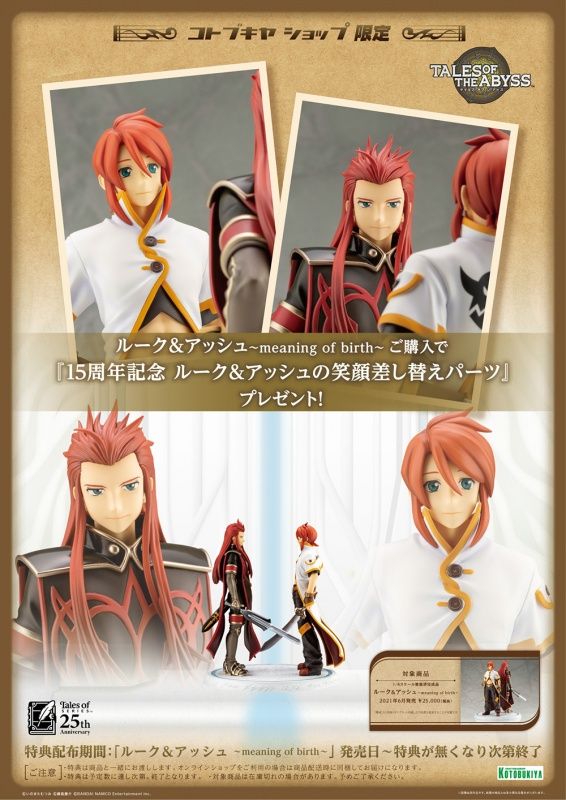