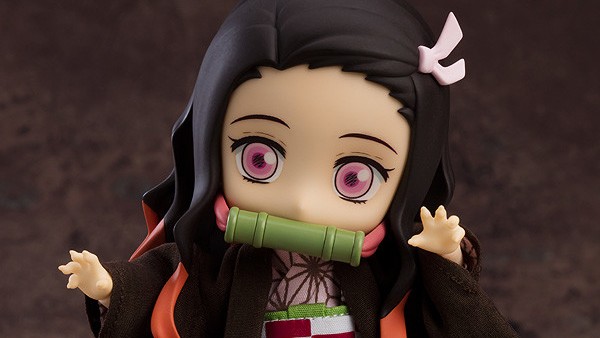 Good Smile Company revealed its next two Demon Slayer Nendoroids. Except this time, they are part of the Nendoroid Dolls line. Tanjiro and Nezuko Nendoroid Dolls figures will appear in June 2022 in Japan and August 2022 in North America.

As these are Nendoroid Dolls, the Tanjiro and Nezuko figures each come with only one face plate. They are compatible with face plates and accessories from other Nendoroids. Tanjiro comes with his standard Corps uniform outfit and both a sheathed and unsheathed Nichirin blade. Nezuko comes with her normal outfits and extra hands that include “scratching attack” ones. 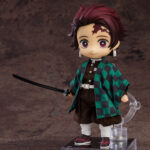 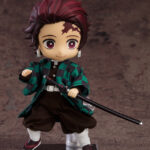 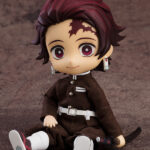 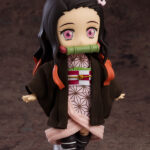 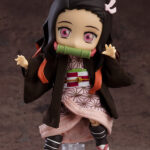 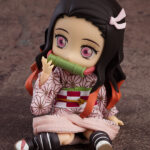 As for the Demon Slayer outfits, each one is compatible with any Nendoroid Doll figure. The Tanjiro outfit is ¥4,200 /$41.99, as is the Nezuko one. His comes with his Corps uniform, haori coat, and zori sandals. In addition to her own haori and zori, Nezuko’s outfit consists of her kimono, an obi for it, and a pair of underwear. 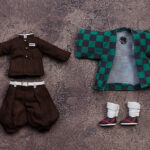 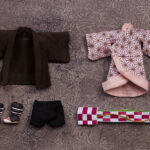 In other Good Smile Company Demon Slayer news, Pop Up Parade figures of Giyu and Shinobu are on the way.

The Demon Slayer Tanjiro and Nezuko Nendoroid Doll figures will appear in Japan in June 2022 and in North America in August 2022. So will their outfits. Pre-orders are open until October 27, 2021.