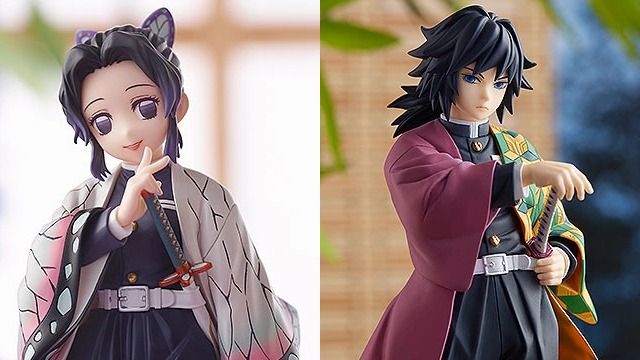 Good Smile Company revealed that it will produce Pop Up Parade figures of Shinobu Kocho and Giyu Tomioka from Demon Slayer: Kimetsu no Yaiba. The company has also opened pre-orders for both figures on its Japanese and U.S. websites.

The immobile figures are expected to be sized on the same scale while still being based on the characters’ actual heights. Shinobu’s figure will have an approximate height of 150mm (5.91 inches), while Giyu will have a taller figure at around 170mm (6.69 inches).

Good Smile Company will keep pre-orders for these Demon Slayer Pop Up Parade figures of Shinobu and Giyu open until October 27, 2021. Both figures are available separately with the same price tag of $38.99. The company will ship the figures to Japan in January 2022 and North America in March 2022. 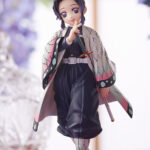 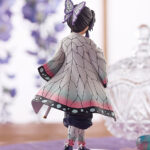 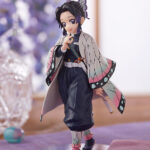 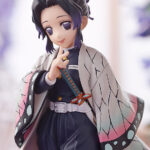 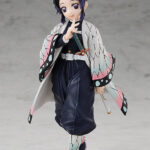 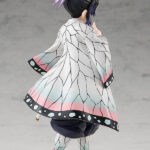 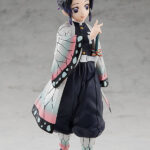 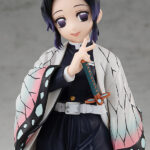 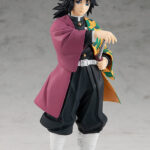 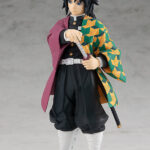 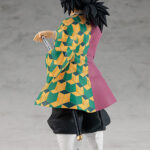 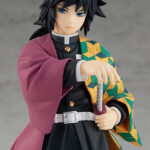 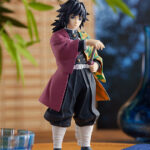 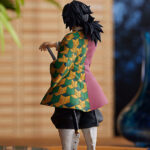 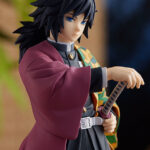 Demon Slayer is one of the numerous franchises that have received Pop Up Parade figures from Good Smile Company. It has previously revealed figures of Fate/stay Night‘s Lancer and Saber Alter, as well as Hololive Vtubers, Inugami Korone and Nekomata Okayu.

Both Shinobu Kocho and Giyu Tomioka will also appear in Demon Slayer: The Hinokami Chronicles, the franchise’s first console game that Sega will release worldwide for the PS4, PS5, Xbox One, Xbox Series X, and PC on October 15, 2021.