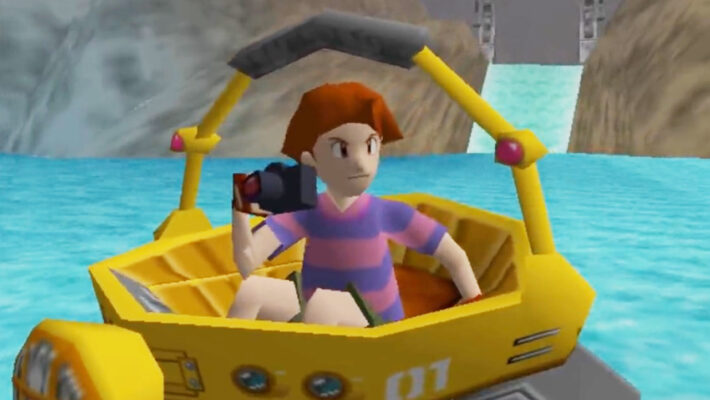 As many Americans head into a long weekend, we’re thinking about the best games that you can comfortably start and finish in just a couple of days. What are your favorite weekend games?

The new game’s unexpectedly great even after decades of building hype, but there’s something special about the original Pokémon Snap. It’s notoriously a “rental” game. And not just because of the Blockbuster sticker connections! You can see the credits in a couple of hours and finish what the game offers in a little more than that. But there’s something special about starting and finishing a good, short game. It’s its own sort of mini-vacation! And Pokémon Snap delivers both good and short in a package that’s better and shorter than most. — Graham 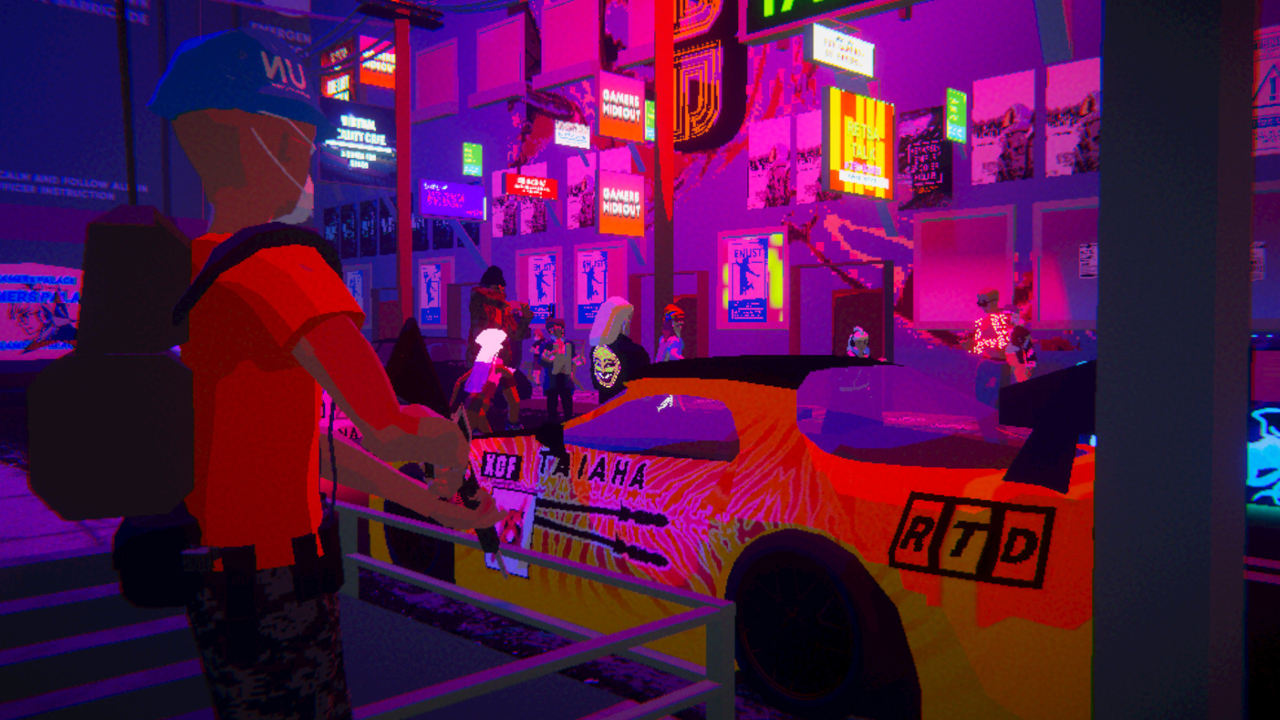 Speaking of Pokémon Snap, another more recent hit that can be picked up and put down in the space of a long weekend is Umurangi Generation. It recently launched in a “definitive” form for the Nintendo Switch (though it’s also available on PC). It’s a photography game, as well, tasking players with taking particular shots. It also leaves them with freedom on how to compose and adjust their framing. But it’s also about way more than pictures! Especially if you’re the type of player that pays attention to what they’re shooting. — Josh 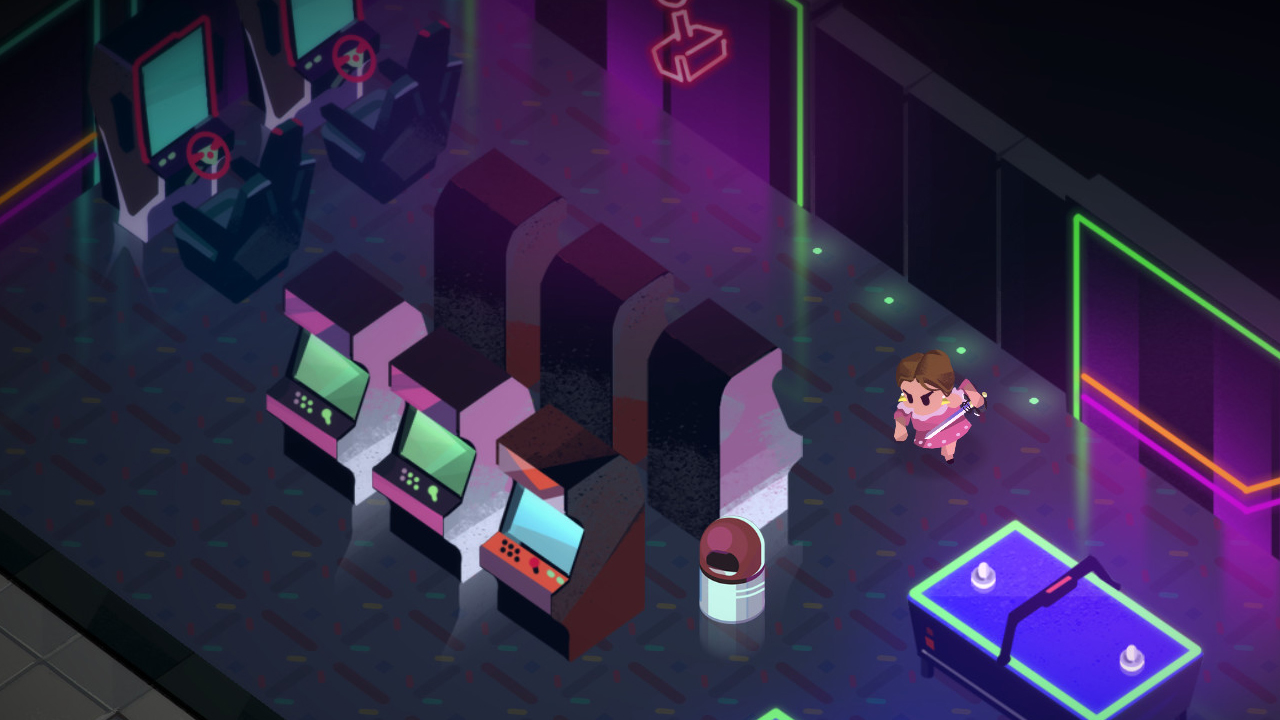 I’m going to go with a game that I just recently played in a single weekend. I didn’t expect Boyfriend Dungeon to be as short as it was. But over a two-day period, I got to dungeon crawl with some cool characters and make some great new virtual friends (and boyfriends). It is the sort of game that doesn’t wear out its welcome. It isn’t too demanding or taxing. You can hop in, do everything you need to and feel like you’ve accomplished all you need to over a few days. — Jenni 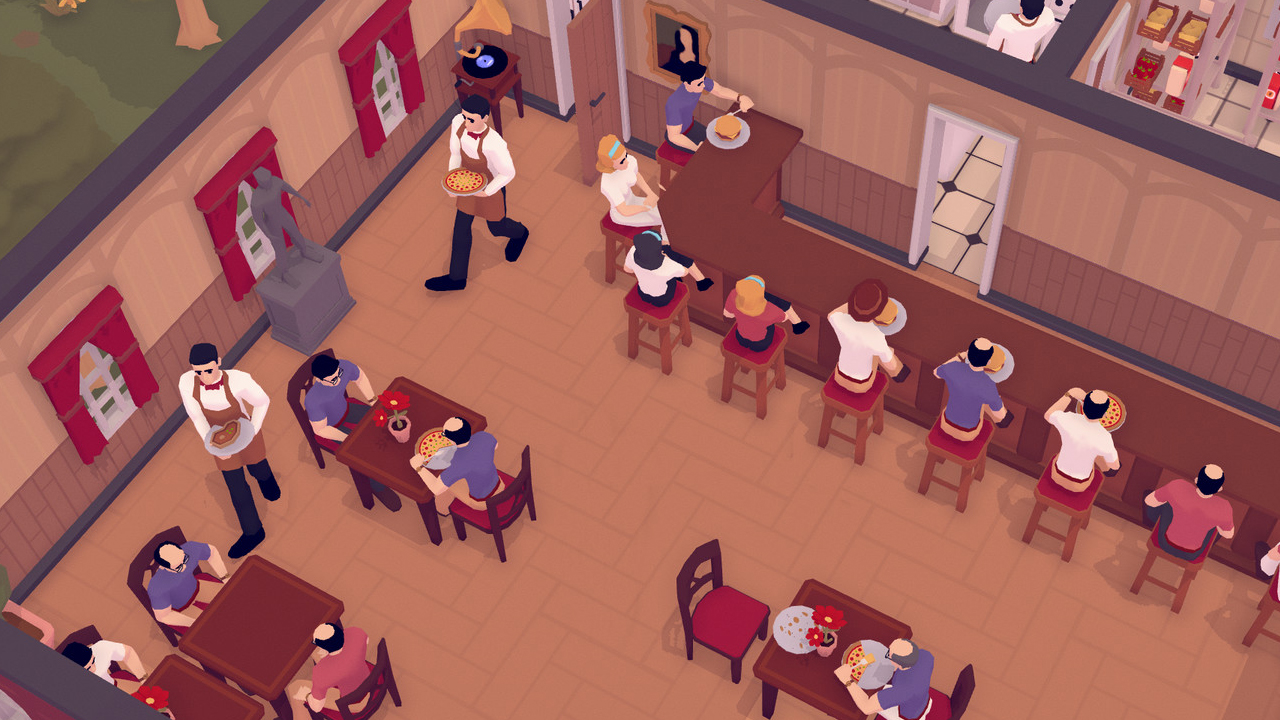 Every so often I get an urge to play a building sim of some sort. Recently, I scratched that itch when I picked up TasteMaker: Restaurant Simulator after seeing it on an E3 indie game stream. This Early Access game has a few pre-built scenarios and a free build mode that allow you to prove your management chops. You need to balance ordering ingredients, hiring staff, building your kitchen, and decorating the dining room. You can even add video lottery terminals and arcade machines to keep guests spending money. It’s a fun way to spend a weekend if you find yourself cooped up. — Annette 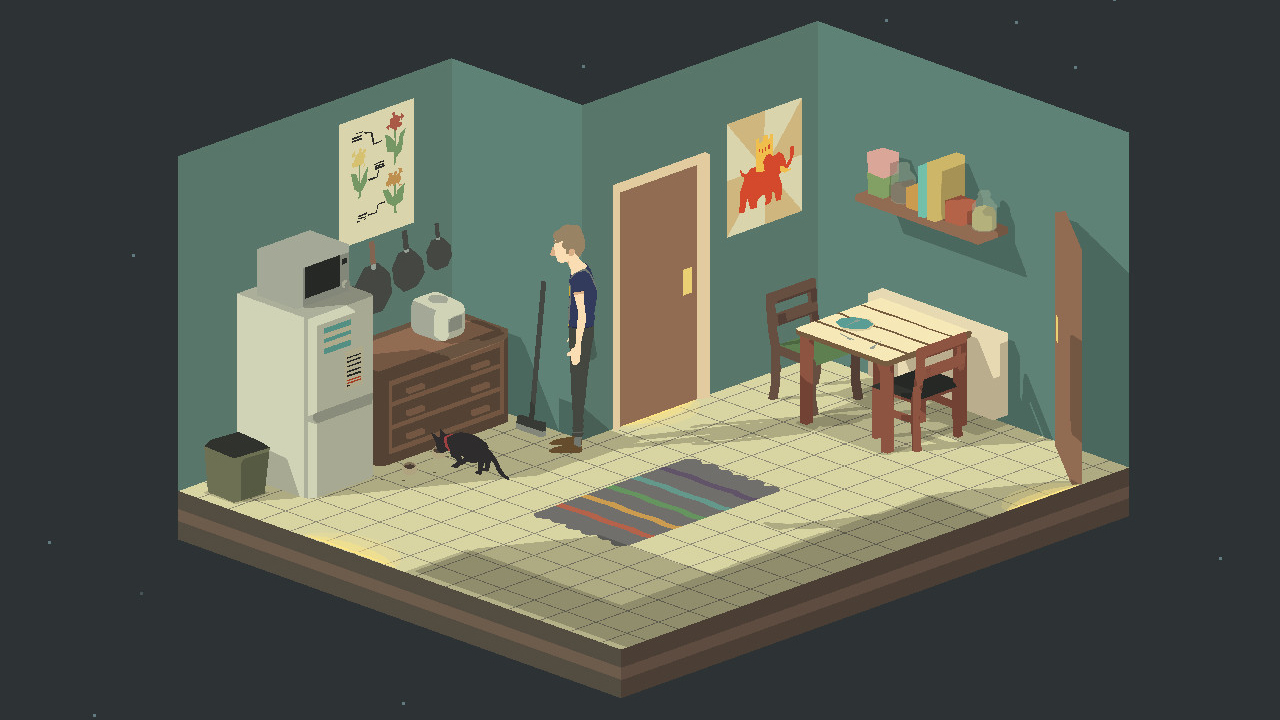 Sometimes the games that are short, sweet, and to the point are some of the most poignant experiences you can have with a piece of media. No Longer Home is one of these titles. It explores the relationship of two people being forced apart by immigration. Semi-autobiographical, No Longer Home is steeped in magical realism as it discusses identity and uncertain futures. While it is relatively short, it’s a great pick to immerse yourself in over a weekend. — Kazuma

What are your favorite weekend games? Let us know in the comments or on Twitter! And read our other handy roundtables for more thoughts from the Siliconera team.