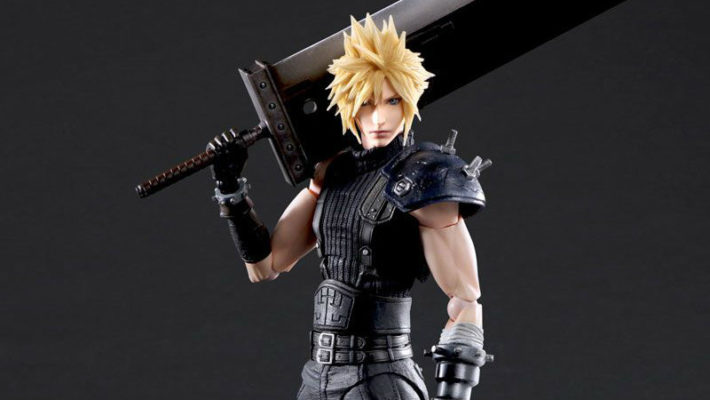 While people who acquired the Final Fantasy VII Remake 1st Class Edition may already have a new Play Arts Kai Cloud figure, an opportunity for others to get him and some of his allies has opened. The Square Enix Store has begun taking preorders for the Play Arts Kai Cloud, Aerith, Tifa, and Barret figures.

The Play Arts Kai Cloud, Aerith, Tifa, and Barret figures all have new designs based upon their latest appearance. Each one drew upon the in-game Final Fantasy VII Remake model and includes accessories based on the ones they use in the new installment and tend to be around 10 inches tall. Cloud will arrive first in August 2020, and he will be followed by Barret in October 2020, Tifa in November 2020, and Aerith in December 2020.

Here are some better looks at all of the Final Fantasy VII Remake Play Arts Kai figures up for preorder now. Each image offers a look at the characters in poses they might have taken during the game. 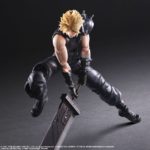 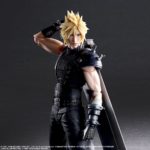 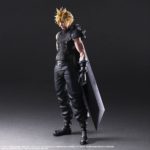 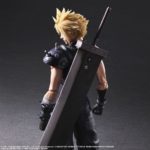 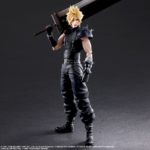 This is the Play Arts Kai Aerith. 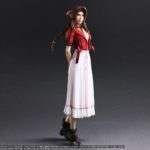 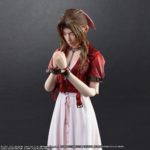 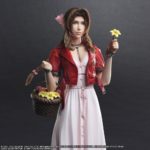 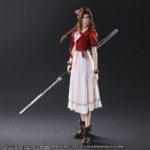 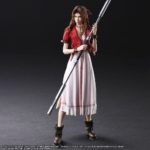 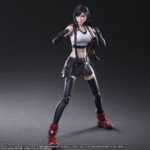 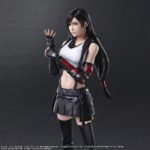 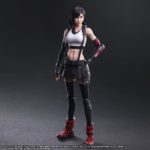 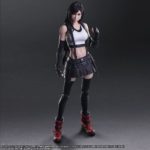 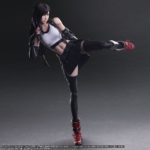 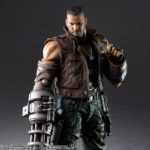 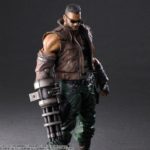 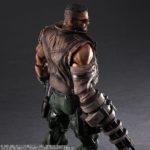 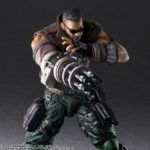 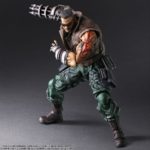 There are still some Final Fantasy VII Remake Play Arts Kai figures that haven’t been listed yet, though. Back in July 2019, Square Enix confirmed some of the new figures would appear at the 2019 San Diego Comic Con. Aerith, Barret, Cloud, and Tifa were joined by a Play Arts Kai Sephiroth at the event. His preorder isn’t available and he doesn’t have a release date. Also, at the 2019 Tokyo Game Show the Play Arts Kai Reno and Rude figures were revealed. They were later shown off on the official Japanese Twitter account.