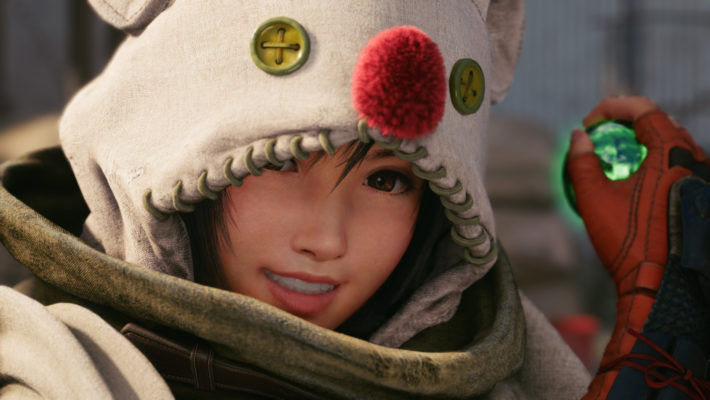 Both Game Watch and the German PlayStation Store explained how long the Final Fantasy VII Remake Intergrade Yuffie episode will last. Both the main game and add-on are divided into chapters. While FFVII Remake is 18 chapters long, the Yuffie episode story will be told over two chapters. [Thanks, Attack of the Fanboy and Nibel!]

As a reminder, the extra Yuffie episode will follow the ninja from Wutai and Sonon. The two are on a mission for their country to get certain Materia from Shinra. This is a PS5-specific add-on that follows the two. Based on the initial State of Play trailer, it seems like it could be set during the time where Cloud is with Aerith. Also, while it does focus on Yuffie and Sonon, the early gameplay footage also showed Tifa and Barret in Sector 7.

Final Fantasy VII Remake is immediately available for the PS4, and the PS5 version is on the way on June 10, 2021.