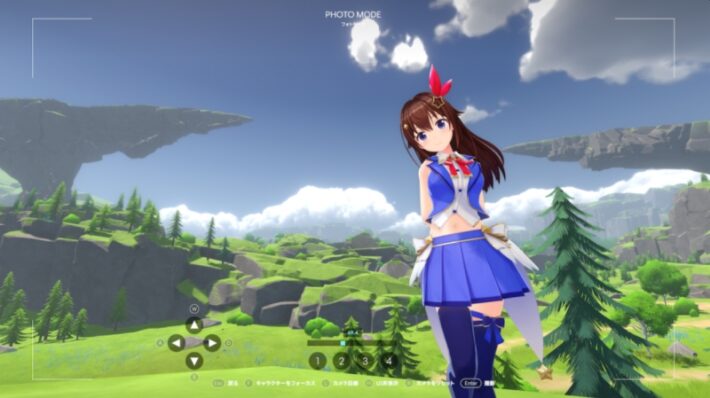 According to Producer U, Holoearth is both the name of the metaverse project and the name of the fictional world of Hololive Alternative. As such, Holoearth will use “a variety of media” to bring that world to life. People will be able to experience the world alongside Hololive’s performers.

An in-house development team at Cover is working on several projects. These include:

These will eventually be integrated into a single unified service. Development for Holoearth is currently targeting PCs, but mobile support is planned. Cover expects development to take one or two years, with possible alpha and beta test periods for the subprojects.

Aside from the Holoearth metaverse, Hololive Alternative will also have other releases across various formats and channels. One includes the Holoearth Chronicles: Yamato Phantasia manga, and a new manga called Underworld Academy Overload. The previously debuted Holonometria “world lore archive” is scheduled to receive more content. Animated trailers and further announcements are scheduled for 2021 and 2022, in addition to a disc release of Mori Calliope’s song “Dawn Blue”, which was the theme of the first Hololive Alternative trailer.