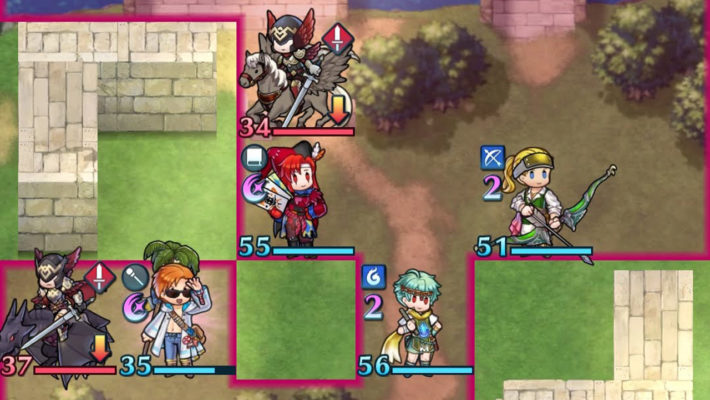 While it’s fun to keep moving on to new and different gaming experiences, sometimes one just sticks with you. Here are games that the staff here at Siliconera just can’t stop playing!

Hey, there’ve been times when I definitely wanted to stop playing Fire Emblem Heroes. Busy life times! Times when the dev team at Intelligent Systems added the fifth straight truly awful game mode in a row! But this far in, I’ve largely conceded that I’m playing FEH every day until the servers shut off. Over the past year’s madness, it’s provided a comforting consistency. And it helps that they’ve added some characters, like Nils and Rhys and Xane, that I’ve been waiting a while to see.

Ultimately, what keeps me coming back to Fire Emblem Heroes is its focus on the tactics. I wouldn’t stick to an auto-battler or generic action game, but even four years in, I’m building new units that fundamentally do stuff the old ones didn’t. — Graham 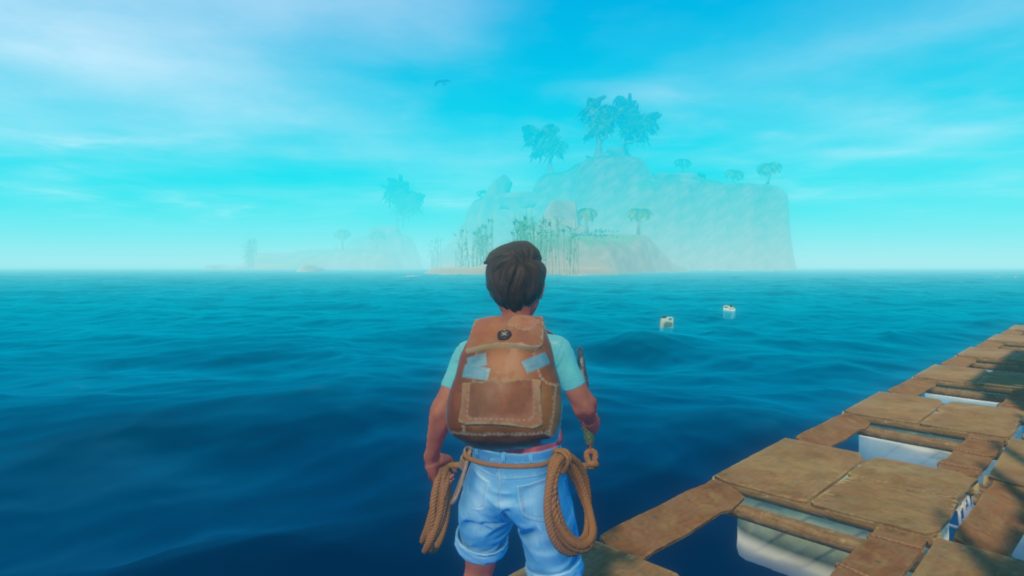 For the past three weeks, every free moment of my time has been spent sailing through a never-ending ocean in search of signs of life. Starting out on a tiny raft built from wood and plastic with nothing more than a hook in hand, Raft is an exploration and crafting game currently in Steam’s Early Access program. In my [checks Steam log] 104 hours, I have constructed mega yachts and pontoons, cobbled together a radio system to track clues, corralled livestock, and researched several new tools. Predators have fallen to my subpar archery skills. I learned how to lure birds and catch bees.

And somewhere out there are now abandoned settlements, each one leading me closer to civilization if I am lucky. Just so long as the shark doesn’t get me first. — Annette 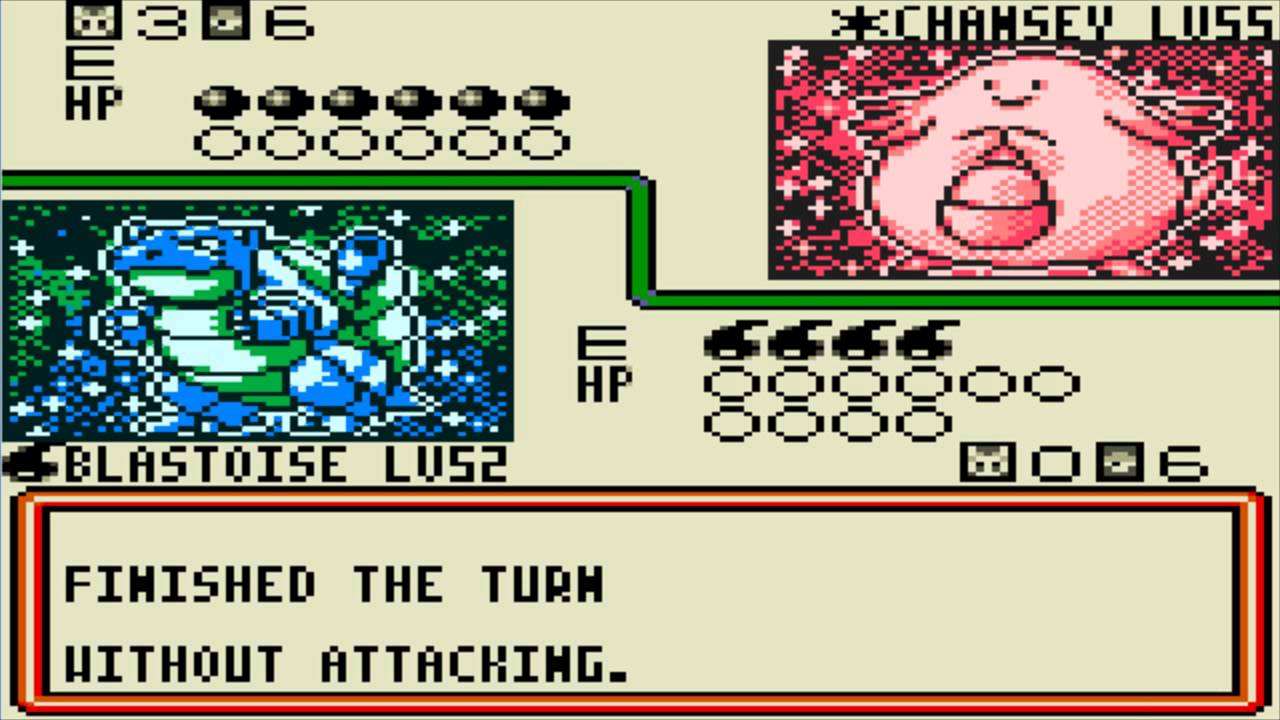 Lately, I just can’t seem to stop playing the Pokémon Trading Card Game. You know, the one for the Game Boy Color. I picked it up at my wife’s suggestion, expecting to play for a few minutes and put it aside, but it’s swiftly gotten its hooks into me. I have spent days honing my deck and weighing the strengths of each card. Hours are spent earning the specific cards I need for my plans. It so perfectly captures the essence of Pokémon’s type-based combat, but with a high-pressure health system that makes it incredibly compelling and tense. It’s grabbed me harder than any game in the series since Pokémon Emerald, and that’s a feat. (I love you, Rayquaza.) — Joel 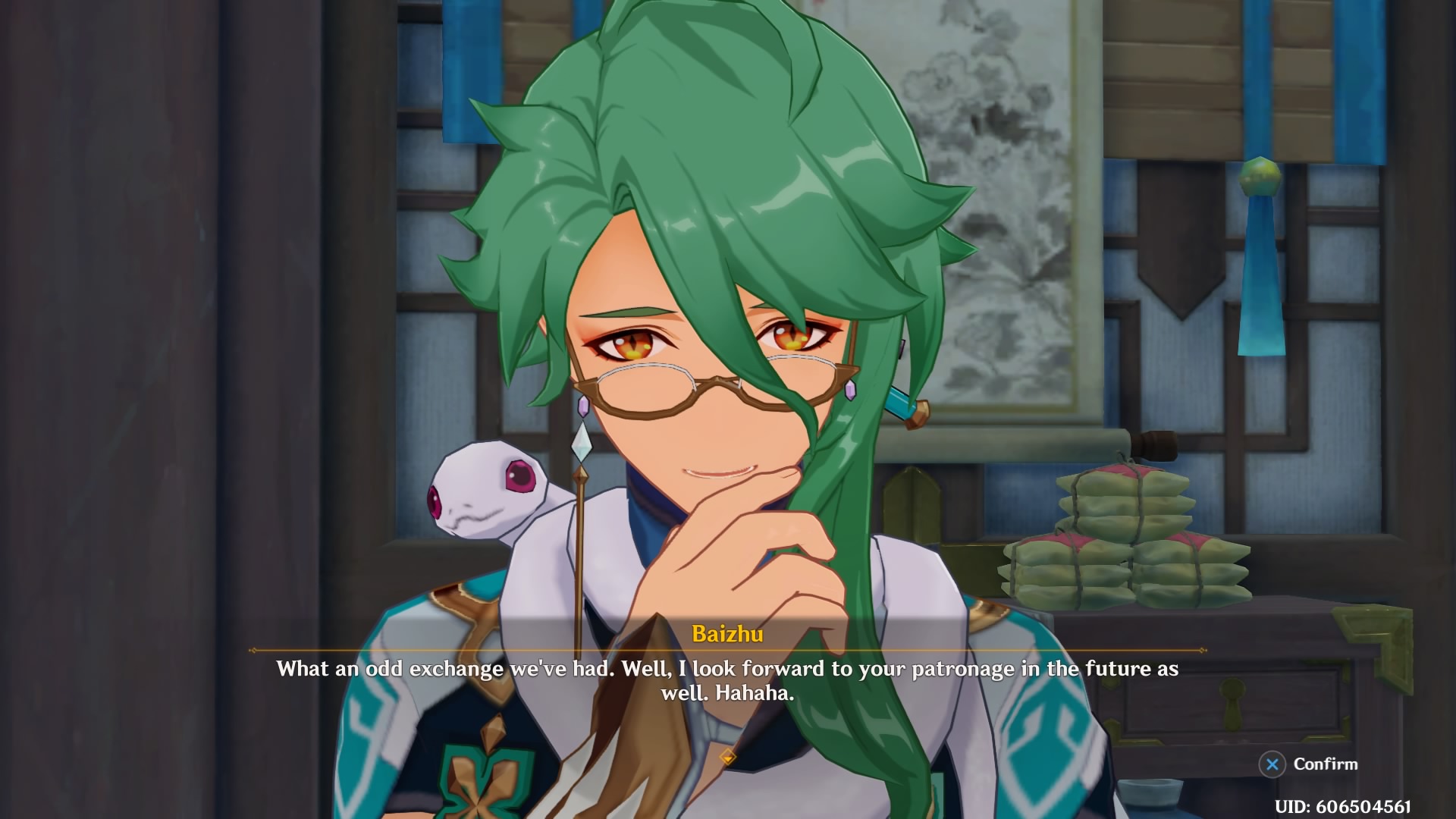 This might shock you, but sometimes I have to play games for work. Sometimes, it is from a series I’m not normally fond of, like The Legend of Zelda. Maybe a scaredy-cat like me ends up forced to play a horror game. Genshin Impact started out as a “I probably should play this, to ensure we have someone knowledgeable about it on staff as it constantly grows and evolves” game. But somewhere along the way, I started to genuinely love it and it became a game I can’t stop playing. I adore my primary team, which consists of Childe, Keqing, Klee and Qiqi! I love the music. I like wandering around spaces, taking in the landscape. I want to throw my money at Baizhu or Yaoyao! Checking in once a day to complete Daily Commissions or participate events is one of the more relaxing and enjoyable parts of my daily routine. — Jenni 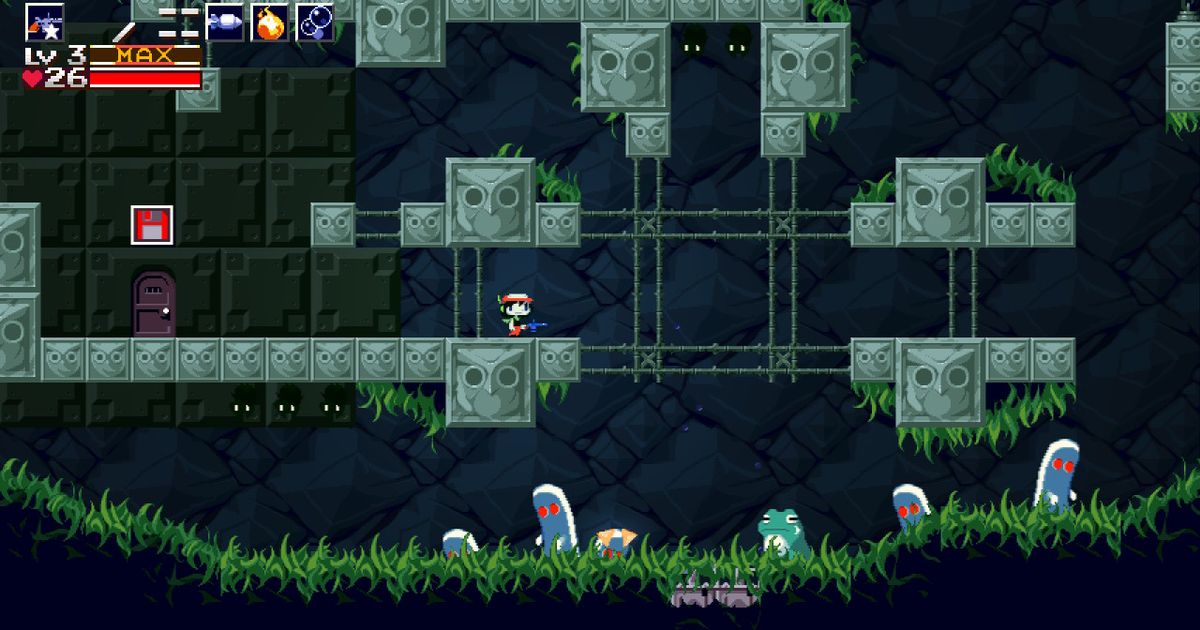 Platformers are made so that they’re impossible to put down, but trust me I’ve put down many. The constant grind leaves me exhausted and I’m terrible at having to replay the same 10 seconds of a map. Cave Story+ somehow is the exception to all of that. It’s the cute character and enemy sprites, it’s the way levels feel like puzzles to explore rather than memorize and beat. Over the past few months, Cave Story+ has taken over all my late nights. Hours into a play session, when I look at the clock and realize my alarm will go off way too soon I find I don’t regret spending my night exploring all that the world and story has to offer. At least, I don’t regret it too much. — Dani 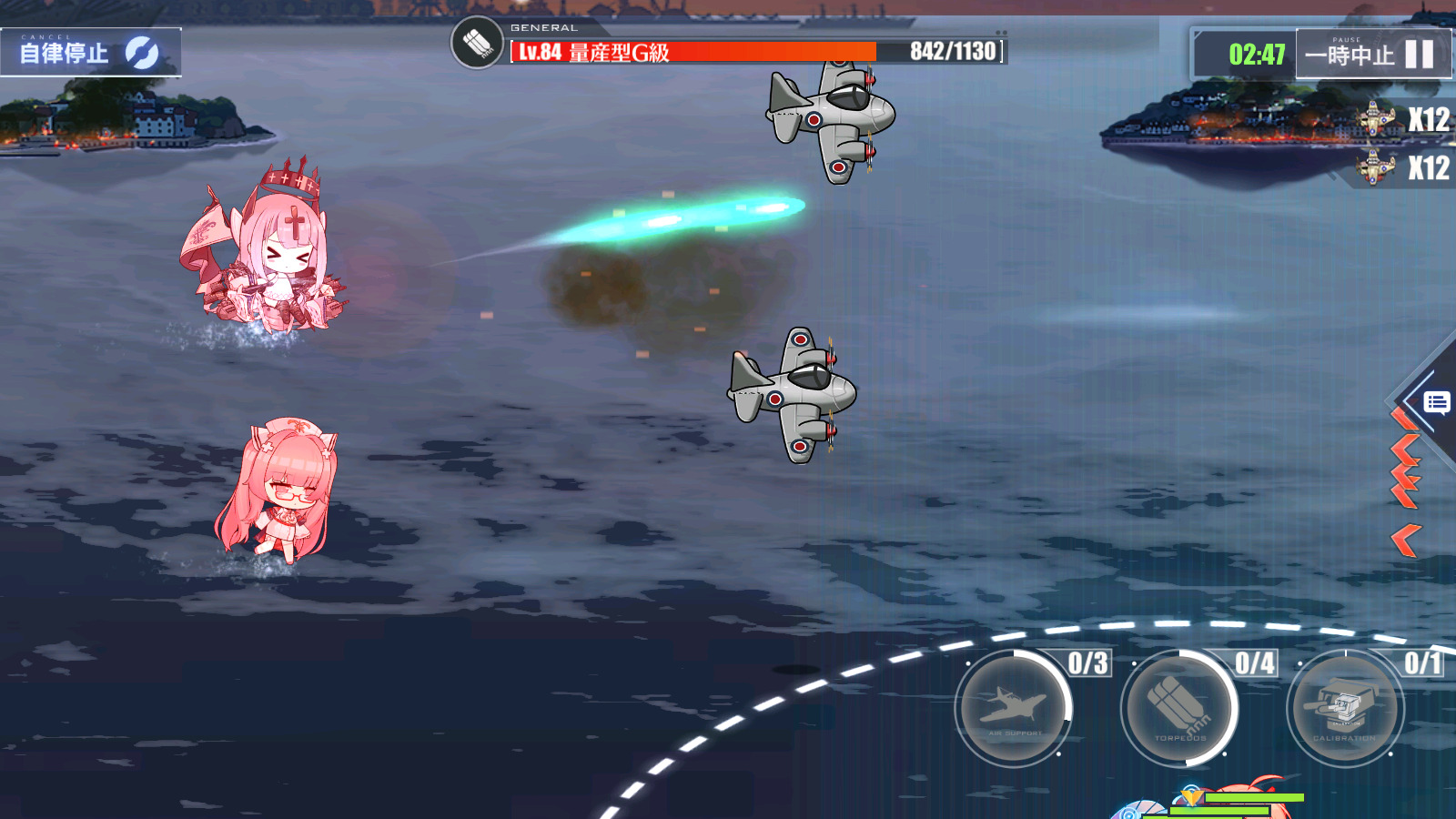 A free-to-play game with constant daily missions and rewards fits that bill easily. In my case, that slot is filled by Azur Lane. Getting all the daily rewards lets me rack up resources and cubes, and the latter is especially helpful to prepare for new events that add shipgirls through the construction gacha. It happened again right now with the “Empyreal Tragicomedy” rerun that added RN Pola and Vincenzo Gioberti via that exact method. — Kite 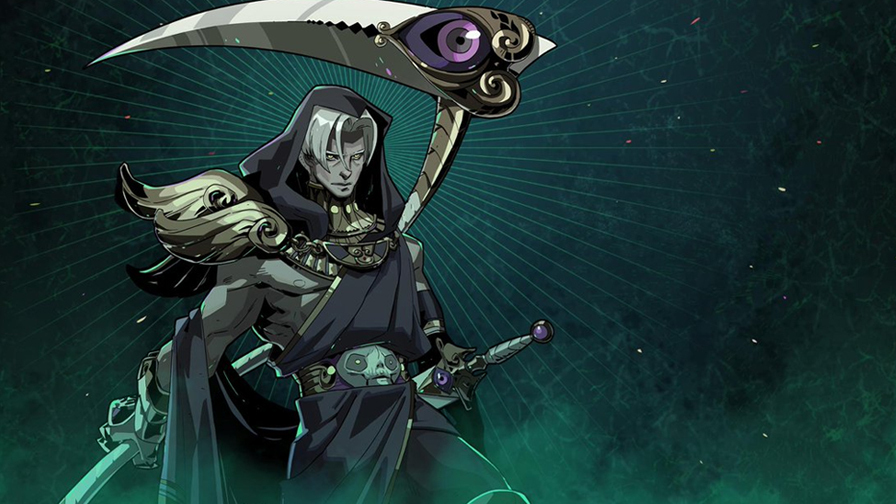 Wow, I sure can’t put Hades down. And even when I’m working, I think about it. I’m not typically one for roguelikes, but the way Hades employs its mechanics is so effective in making me enjoy each run. So many items and decisions (even in a failed run) ultimately lead to progress. Which could involve improving character relationships, furthering the story, or unlocking something new. At the core of that is fluid combat and interesting weapon builds. Each run naturally offers an adaptable playstyle that differs from the last, and I never get bored. I’ve done at least one run per day since I bought the game during a December sale, and I can’t imagine putting my Switch down anytime soon. I will get Thanatos to love me, darn it! — Oni 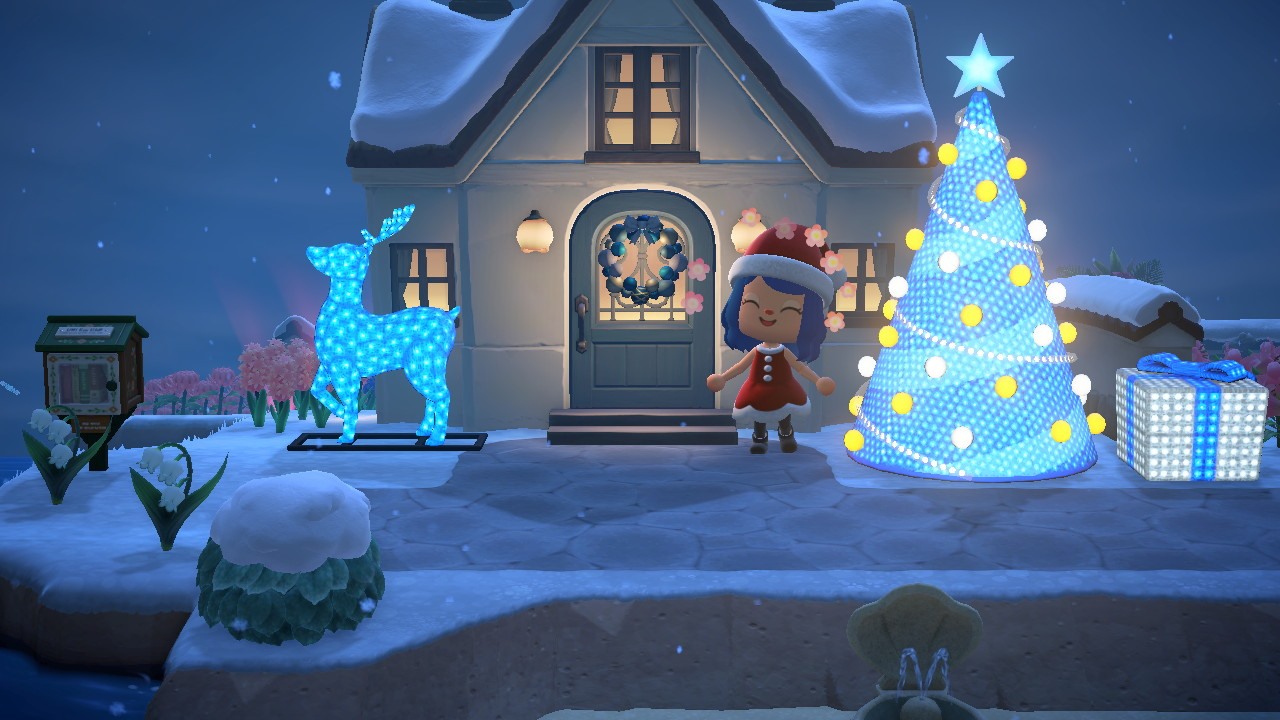 After refusing to pick up this game when it first released, I ended up grabbing it when the Detroit Lions used Animal Crossing: New Horizons to announce their 2020 schedule. We were about 2-3 months into the pandemic at that point, and what a perfect time that was to dive in. Normally with Animal Crossing games, I play them for two weeks, get bored, and quit. With ACNH though, I haven’t been able to stop. I check in at least once every day to tidy up the island and then sometimes I get it into my head that I need to redecorate everything. That’s how I got double-decker waterfalls. According to my Switch, I’ve spent 345 hours on this island, and I don’t see me stopping any time soon. — Keri 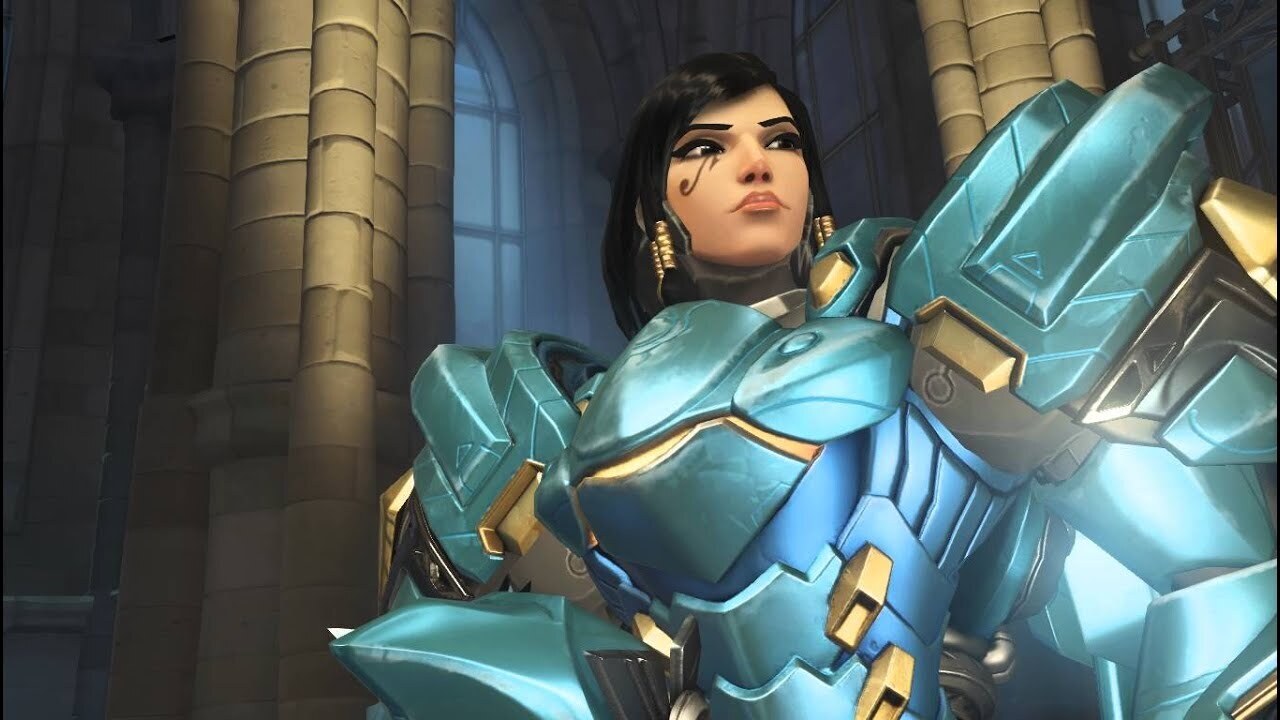 I first played Overwatch during its beta back in 2015. I never really got into the competitive side of it, but I always enjoyed playing with friends. The thing is, I made the mistake of continuing to play without them after they all quit. Now I am a filthy Pharah one-trick god and nobody can stop me. Thanks a lot, Jeff. — Sato