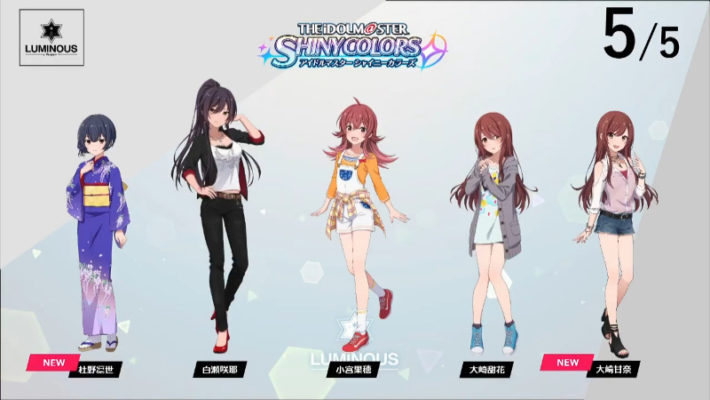 Bandai Namco’s Yozo Sakagami and Hayato Kutaragi revealed more details about The Idolmaster: Starlit Season at the Starlit Report livestream held on October 6, 2020. The producers confirmed that development for the console game has been impacted by the coronavirus pandemic. They officially announced that the release window was moved back from 2020 to 2021. However, they also revealed the full idol roster for Starlit Season.

When Starlit Season was first revealed in January 2020, Bandai Namco announced that the game’s idol roster will include not only the full roster of 765 Production All-Stars but also 5 more idols each from Cinderella Girls‘ 346 Production, Million Live‘s 765 Production Live Theater, and Shiny Colors‘ 283 Production, for a grand total of 28 idols. However, back then only three out of five idols were revealed from each title.

The Starlit Report stream revealed the remaining 2 idols from each title, so the full roster of Starlit Season is now known as follows:

From The Idolmaster: Cinderella Girls 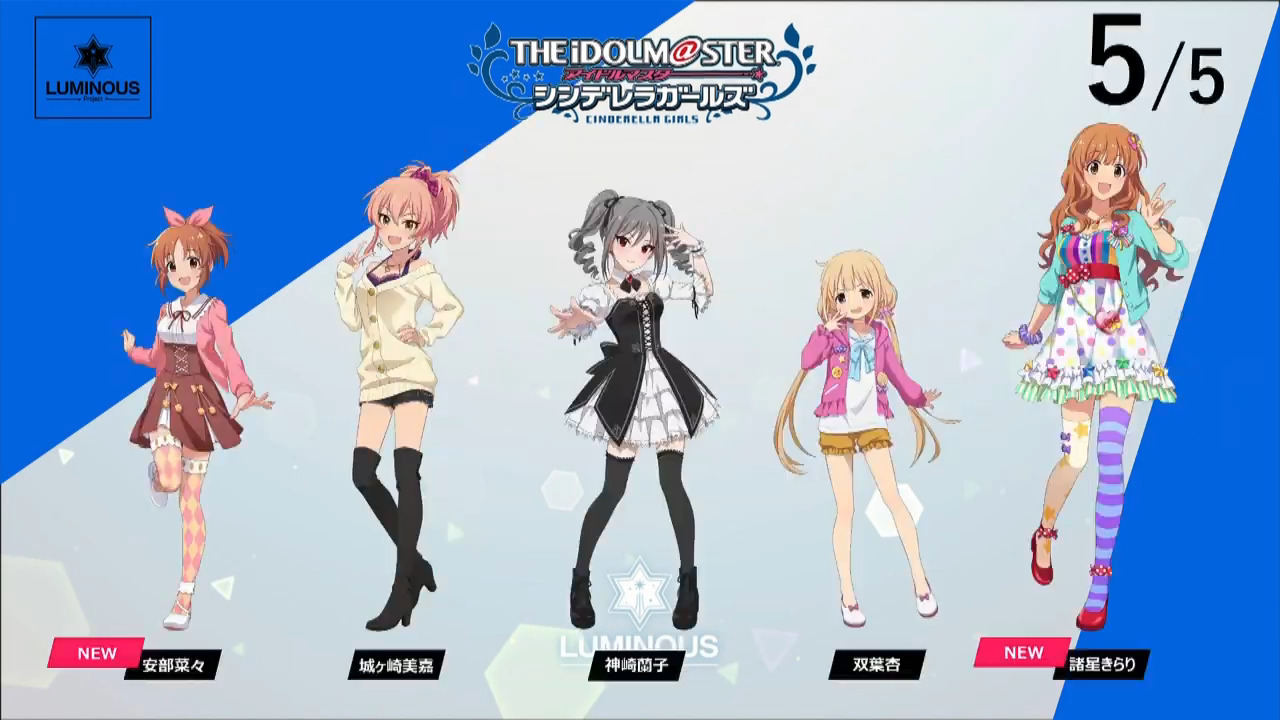 From The Idolmaster: Million Live 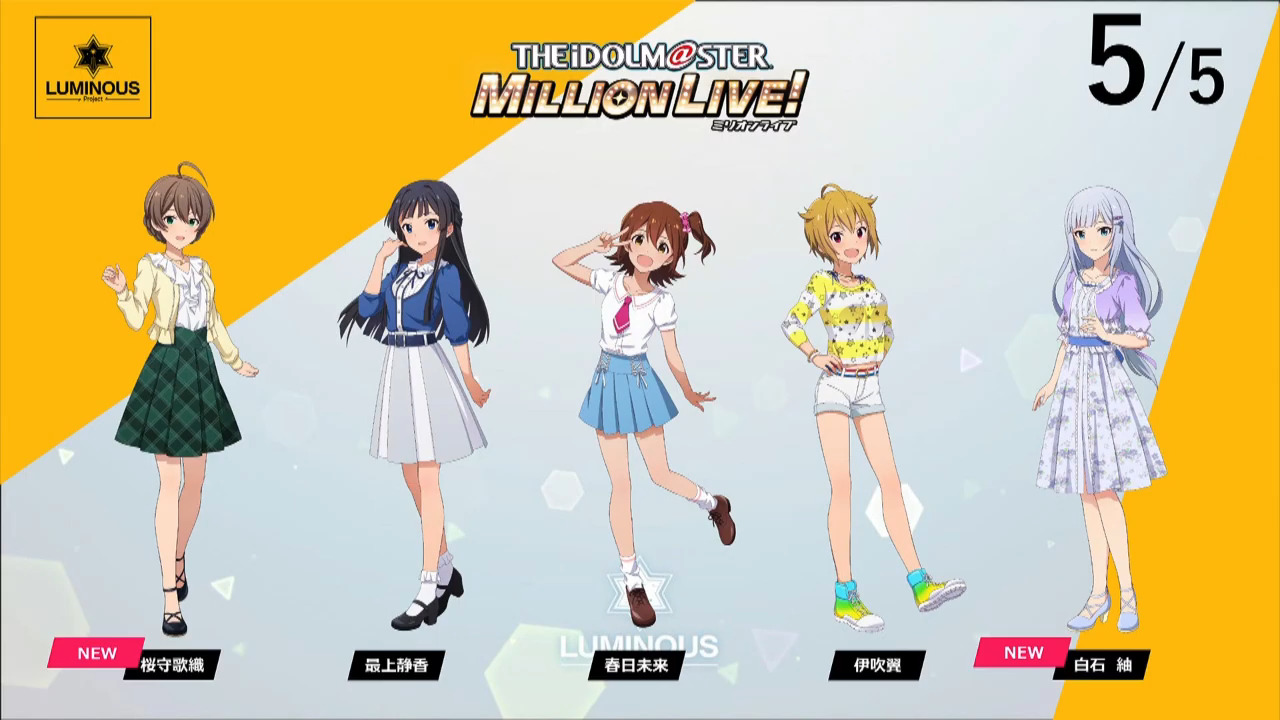 From The Idolmaster: Shiny Colors 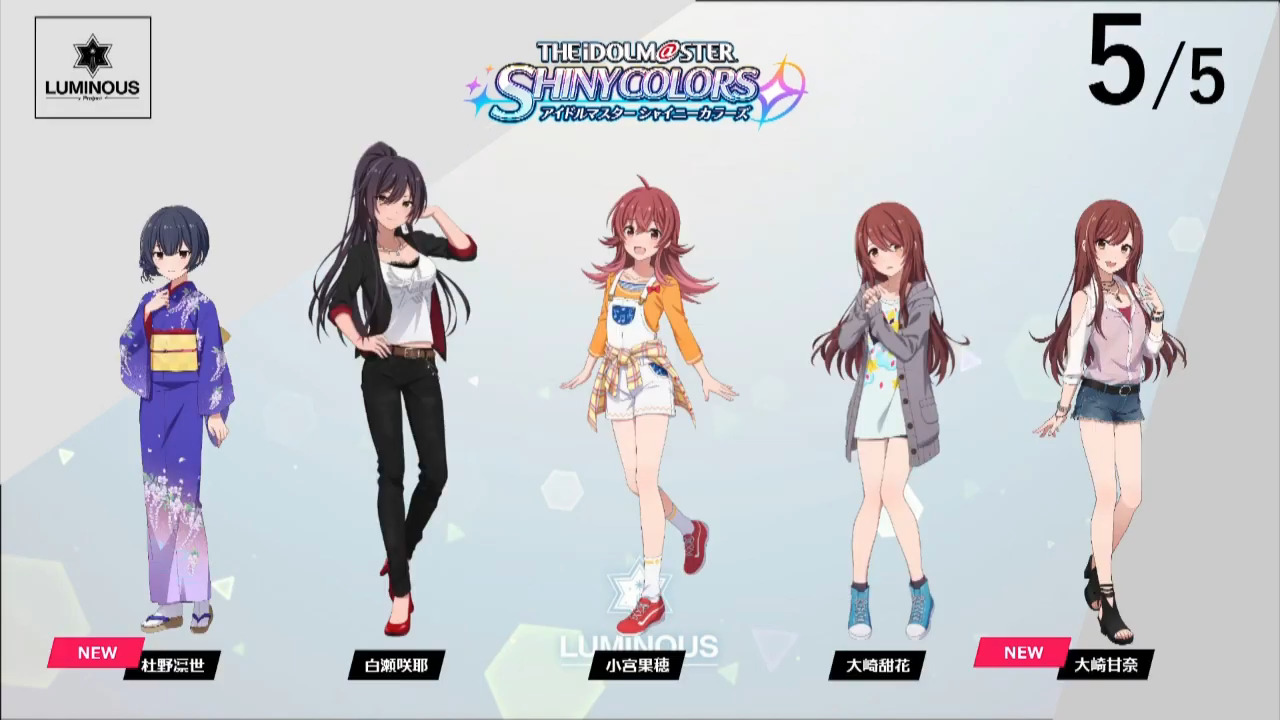 The livestream also revealed some in-game footage of interactions with idols outside live performances. The player assumes the role of a Producer who will improve relationships with idols during free time. The Producer can also assist idols while taking jobs to gather more money or lessons to improve stats, with the chosen advice determining the outcome quality.

More footage of the game, including that of in-game live performances, will be shown at a later time. The next information reveal for Starlit Season is scheduled for January 2021.

The Idolmaster: Starlit Season is currently under development for PlayStation 4 and PC, and it will be released in 2021. The PC version will be available through Steam.