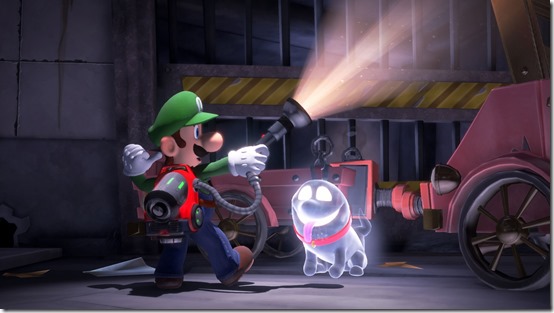 Nintendo has just revealed its next Nintendo Direct presentation. On September 4, 2019, people will be able to tune in at 3pm PT/5pm CT/6pm ET to learn more about upcoming Nintendo Switch games. It will be 40 minutes long.

Nintendo only mentioned two specific games that will appear during the September 2019 Nintendo Direct. One is Pokemon Sword and Shield, which will launch on November 15, 2019. The other is Luigi’s Mansion 3, which will appear on October 31, 2019. However, there are a number of other games that could appear. Fire Emblem: Three Houses add-on information could come up. We also might learn when Banjo and Kazooie will join the Super Smash Bros. Ultimate roster. Perhaps we’ll even find out if the next Super Smash Bros. Ultimate DLC character is really from an SNK game.

The next Nintendo Direct will be held on September 4, 2019.