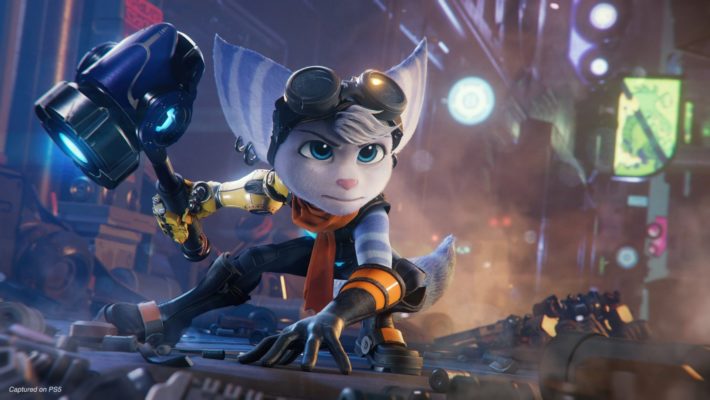 When it comes to Ratchet and Clank games, there are certain people you expect to be playable. That is, you figure you will mainly control Ratchet, but also that Clank will be around in some capacity or for some segments. With the PlayStation 5 entry, there will be a Ratchet and Clank new character stepping up. The Lombax heroine from the trailer will be playable in Ratchet and Clank: Rift Apart.

Insomniac confirmed that the new heroine will be playable on Twitter. It still hasn’t provided more details about or screenshots for this Ratchet and Clank new character, beyond noting that we’ll only meet and encounter her because of the rifts, due to her being from another dimension.

Play as Ratchet AND a mysterious new female Lombax from another dimension. #RatchetPS5 #RiftApart pic.twitter.com/aMDSAB77iG

In addition to the confirmation, Insomniac did share another gameplay gif showing how the rifts will work in Ratchet and Clank: Rift Apart. In this clip, we see how Ratchet could pull himself closer to the action and leap toward enemies by using one.