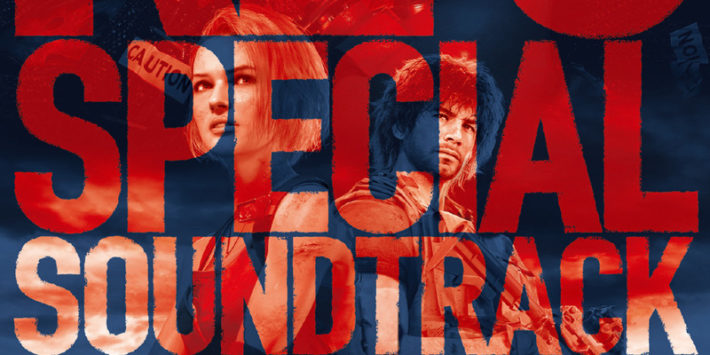 The Resident Evil 3 Remake soundtrack is now available to purchase. For fans that couldn’t get their hands on the tunes through purchasing the collector’s edition, another means is now available. If you would like to purchase the OST for yourself, you can do so via the iTunes Store and the Amazon Music storefronts. Additionally, the OST has also been uploaded to Spotify for fans to listen to without needing to purchase the album. [Thanks, Famitsu!]

Additionally, Capcom has announced a new line of Resident Evil shirts. These new pieces of merchandise feature iconic Resident Evil characters like Leon S. Kennedy, Jill Valentine, Claire Redfield, Ada Wong, and more. Fans of monsters need not worry either, as both the Licker and Tyrant will be receiving their own shirts as well.

Resident Evil 3 the bundled Resident Evil Resistance are both immediately available worldwide on the PlayStation 4, Xbox One, and PC.