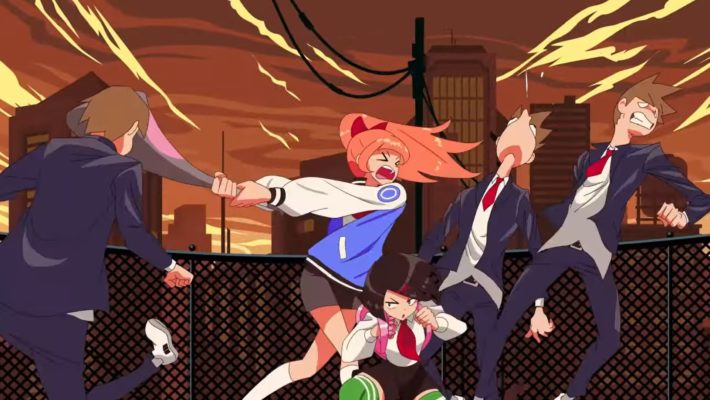 There’s big news from WayForward. One of the River City Girls endings has been changed. A new patch has been released for the PC version and, while it says that a few lines of dialogue have been altered for the secret boss fight, it is actually a more substantial change than people might expect. [Thanks, Reddit!]

The new ending takes place after the boss fight people can unlock by going into the final fight wearing the Hasabe and Mami earrings. Doing that triggers a whole different battle. Now beating that battle earns people an ending that uses almost all of the same comic panels. Some of the dialogue is changed and new images also appear.

The normal River City Girls ending may have caught some players off-guard. It is the sort that needed a bit of explaining, as it referenced elements of the series’ history and how jumbled its lore can get.

In addition to this new River City Girls ending, the patch includes some other fixes and improvements. People now hold down the action button to talk to people or go to a new area, all books work, and one unlockable, spoiler character’s combo has been fixed so it doesn’t send them careening off the screen.

River City Girls is available for the Nintendo Switch, PlayStation 4, Xbox One, and PC.