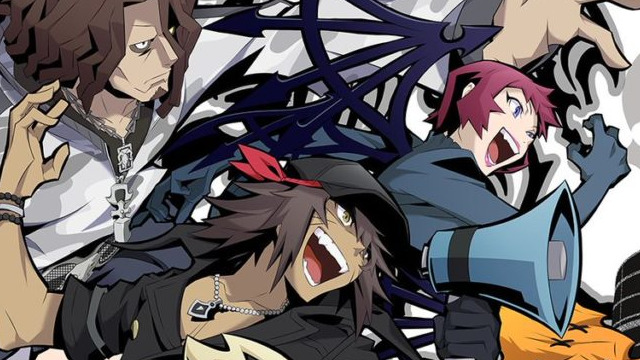 A physical event will be appear at the UG Shibuya Museum during this period. Admission to the event is entirely for free and will begin on March 14 and last until July 30, 2021. However, those who want to partake in the event digitally will have until March 31, 2021 to view the venue.

If you want to get a sneak peak at the upcoming animated series you will need to purchase a ticket for the screening. Several different types of tickets are available, each providing access to different events. The sneak peak for The World Ends With You anime first episode will be streamed through streaming service Zaiko. You can read the full list of various ticket tiers below.

The limited edition merchandise at this event is a special skateboard featuring artwork associated with The World Ends With You. There is no mention that this item will be available to purchase outside of the UG Shibuya Fes event.

The World Ends With You: The Animation will air in April 2021. Funimation will be handling the North American release.