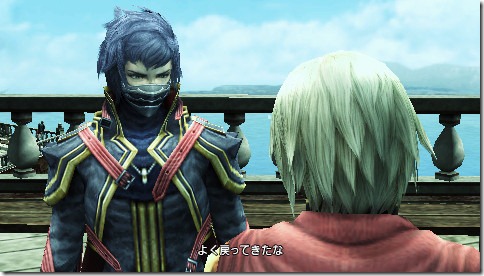 Japanese sales tracker, Media Create, have released a list of the 30 best-selling games in Japan in 2011. The tracking period was January 3rd, 2011 – January 1st, 2012. You can view the complete list of titles below:

A few highlights that could perhaps serve as a basis for discussion:

3. The Legend of Zelda: Ocarina of Time 3D is on the best-sellers list. Skyward Sword, however, didn’t perform nearly as well.