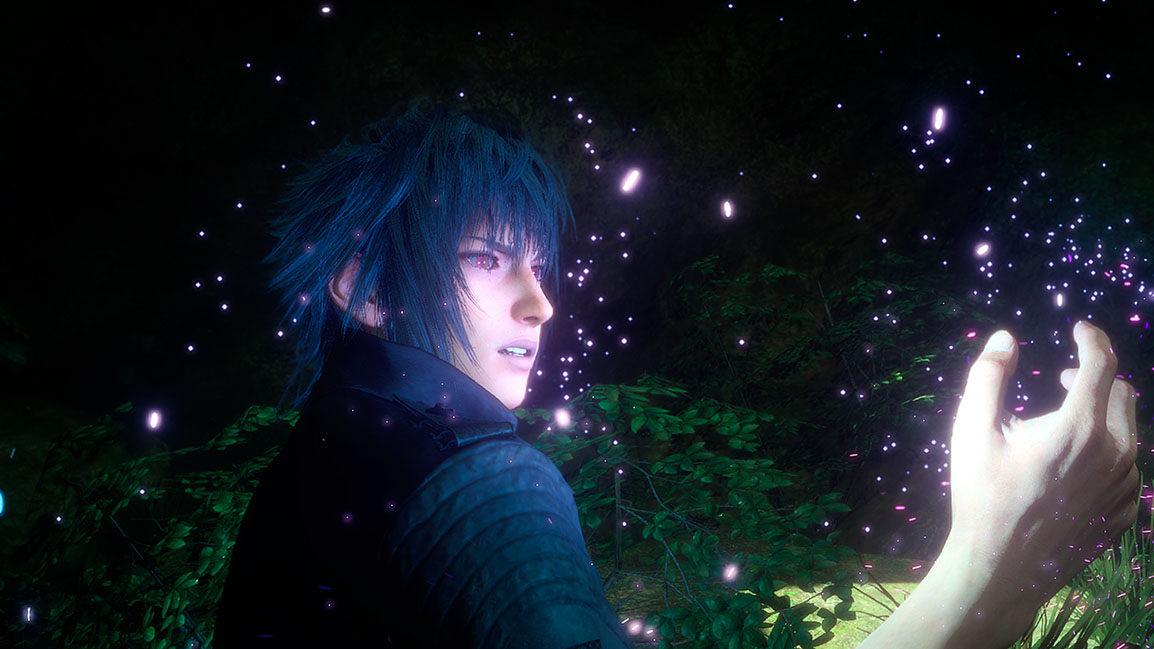 Last call for FFXV on Xbox Game Pass. People have until the end of January 2021 to play the game. Microsoft announced that the RPG, will be removed from the service on February 1, 2021. This applies to both the Xbox and the Windows 10 PC versions of the game. [Thanks, Destructoid!]

FFXV was the first Xbox Game Pass Final Fantasy game to appear, following Microsoft’s confirmation that the series would be added to the service at X019. It was added back in February 2020, which means it will have been available for exactly one year.

Once it leaves, people will still have quite a few Final Fantasy games to choose from. Final Fantasy VII, VIII Remastered, and XI are all immediately available to play. However, there are still six Final Fantasy installments that did show up in the X019 announcement that haven’t been added to Xbox Game Pass yet. However, a Microsoft representative said people will see more in 2021.

Final Fantasy XV is available for the PlayStation 4, Xbox One, PC, and Google Stadia. People can play FFXV with Xbox Game Pass until it leaves the service on February 1, 2021. Fishing Sim World Pro Tour, Gris, Indivisible, and Sea Salt will all also end up leaving the service that same day.