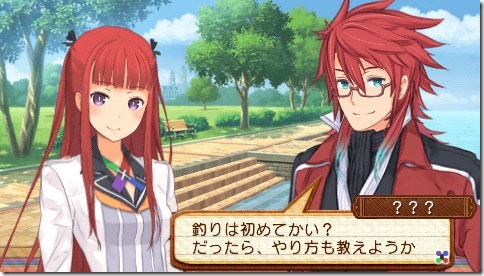 Another week of slow sales. The highest-selling game in Japan last week was Namco Bandai’s Summon Night 5, which sold 105,511 copies in its first week. Not too far from Summon Night 4’s first week sales of 115,701 copies.

Behind Summon Night was Tomodachi Collection: New Life with another 63,000 copies sold.

Meanwhile, hardware sales took another turn for the worse, with the Wii U selling 6,000 units and the PlayStation Vita 11,000 units. Nintendo 3DS sales, too, saw a dive for the week, coming in at 37,000 units.