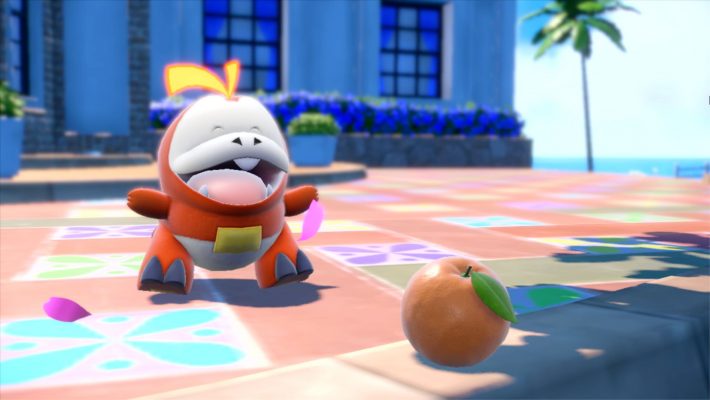 Following the reveal of the new Pokemon Scarlet and Violet trailer, developer and composer Toby Fox revealed he worked on some of the games’ music. While he noted that he composed multiple tracks, he pointed out one specific one. The field music is his work.

Here is Toby Fox’s reveal about his Pokemon Scarlet and Violet music. He also referred to some remixes and other times when the tune will come up. After that, Fox noted his music “is not optional” in this installment.

I had the honor of composing the field music for Pokémon Scarlet and Violet! After creating a concept sketch, Game Freak arranged it into many versions that you'll hear throughout the game. You can hear a bit of it in this trailer… https://t.co/dhjv4e9fQN

That last part is referencing another Pokemon entry Toby Fox worked on. He composed a Battle Tower theme for Pokemon Sword and Shield. In case you missed it, you can hear that below.

Pokemon Scarlet and Pokemon Violet will launch on November 18, 2022 for the Nintendo Switch. It will be an open-world game. The latest trailer showed off its starter Pokemon, its legendaries, and other new characters.