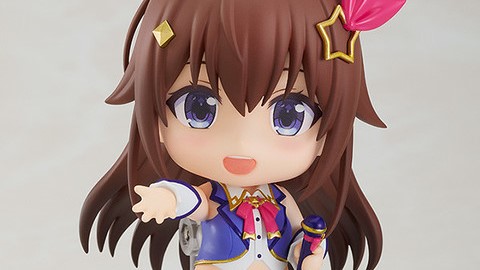 The newest Hololive VTuber to join the Nendoroid figure lineup is the founding member herself, Tokino Sora. Good Smile Company has started pre-orders for the figure today, September 7. They will remain open until October 20, 2021 or until stocks last. Priced at $62.99, the figure is set to ship in the United States in August 2022. [Thanks, Famitsu!]

Given the character’s activities as an idol, the Tokino Sora Nendoroid comes with a microphone hand attachment. Her mascot character Ankimo, the walking teddy bear, is included with the figure, as well as a pair of cat ears and cat paws. She also comes with three unique face plates: standard, smiling, and staring. As with the previous Akai Haato and Gawr Gura Nendoroids, the Tokino Sora figure also comes with a custom stand. 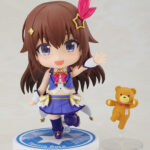 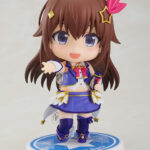 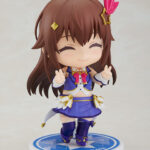 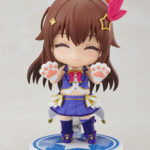 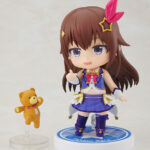 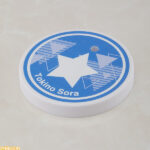 Debuting in September 2017, Tokino Sora was the first member to debut under Hololive Productions. Since signing a record deal with Victor Entertainment in 2019, the idol has continued to release albums and appear on both television and radio shows. As of May 2021, talents under the Hololive banner have amassed over 40 million subscribers on YouTube.

The Tokino Sora Nendoroid is now available for pre-order on the Good Smile Company store for $62.99, shipping in America begins in August 2022.