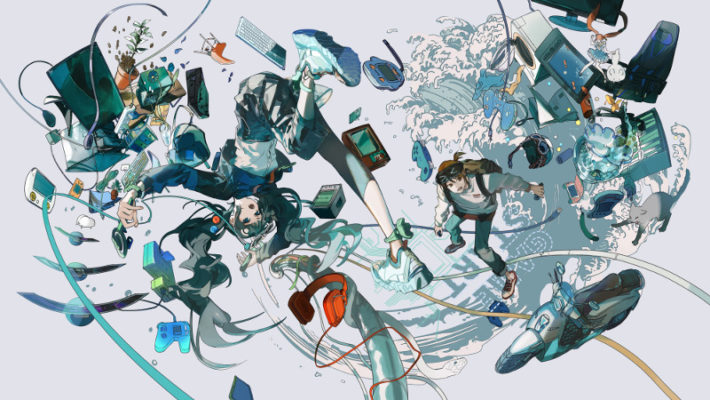 The Computer Entertainment Supplier’s Association announced that it will hold Tokyo Game Show 2021 from September 30 to October 3, 2021. It also posted statistics for the past Tokyo Game Show 2020, which was held online on September 23-27, 2020 due to the pandemic. [Thanks, Gamer!]

The 2020 event was originally due to be held as a regular physical event, but it shifted to an online format after the physical show was canceled due to the coronavirus pandemic. CESA’s head of the secretariat, Yasuyuki Yamaji, expressed his interest to hold the 2021 event physically once again.

CESA also counted the total amount of views from all official channels and languages up to October 4, 2020. The results were as follows:

The press release added that there were 6,500 applicants from 40 countries and regions for the business matching system at TGS 2020—that’s 36% more applicants than 2019. 73% of all negotiations done through the system for the whole duration of the event were done internationally.

CESA also specifically noted an increase in applicants from Central and South America. While the region only had 17 companies from 3 countries in 2019, both of those numbers increased this year to 36 companies from 4 countries.

Next year’s Tokyo Game Show 2021 is planned to be held physically at Makuhari Messe from September 30 to October 3, 2021.