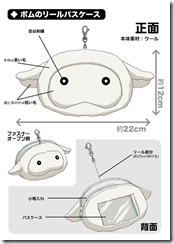 Falcom is preparing a limited edition package for Trails of Nayuta, according to online retailer Rakuten. The bundle includes the PSP game, an original drama CD, and a bus pass holder. While Falcom has not announced the bundle they posted a pictures of the Pomme commuter pass holder on Twitter.

Trails of Nayuta comes out on July 26 for PSP in Japan. 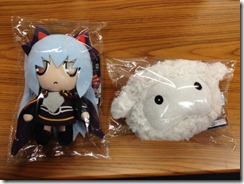