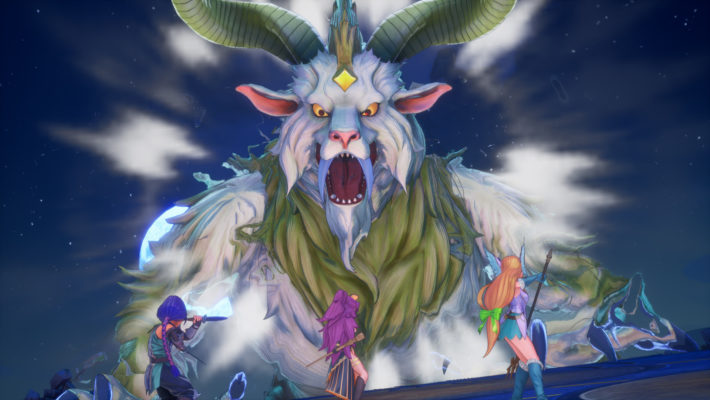 The Trials of Mana demo for PCs has been taken down temporarily by Square Enix. The company made the announcement via Steam on April 27, 2020. A return date for the trial has not been announced beyond the official statement noting, “…We hope to have it back up again very soon.” [Thanks, Techraptor!]

While the official update only cited “unforeseen circumstances,” the comments on the forum post announcing the trial’s temporary removal offered insight into what happened. Apparently, people found a way to access the full game via the demo. They were using a bypass to keep playing, and the removal was a measure to patch things up and protect Trials of Mana from such untoward behavior.

Keep in mind that this temporary delisting only applies to the Trials of Mana demo for PCs. The Nintendo Switch and PlayStation 4 demos are still immediately available to download and access. Also, once the PC version does return, it will retain the same functionality as normal and allow people to sample the beginning of the game and create save files that will carry over.

Trials of Mana is immediately available on the Nintendo Switch, PlayStation 4, and PC. You can check out Siliconera’s thoughts on the remake in our first playtest.