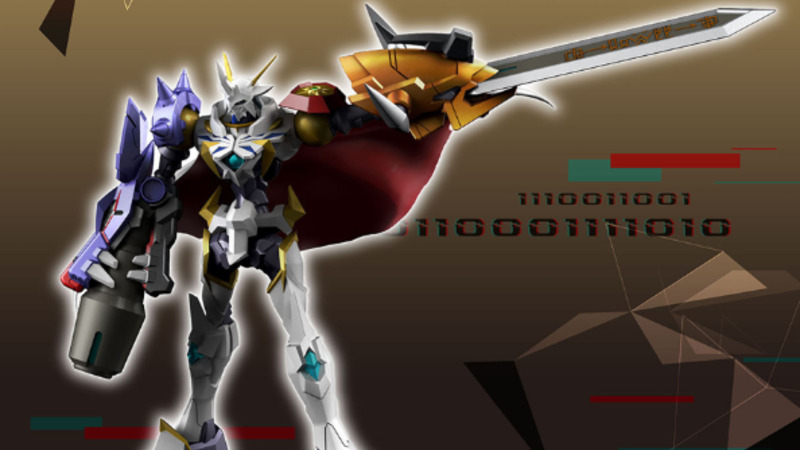 It’s the 20th anniversary for Digimon Adventure, and you know Bandai Namco is throwing a party in every way possible. Sure, the upcoming anime movie and ostensible ending point was delayed here, but that doesn’t mean the merchandise is going anywhere. For example, if you would like to have a thoroughly well-crafted display of one of the most powerful Digimon ever on your shelf, Premium Bandai has you covered. Until the end of May 2020 (or availability runs out), you can check out the newly-opened western Premium Bandai shop and get a hold of the Ultimate Image Omegamon X-Antibody figure.

Preorders for the Ultimate Image Omegamon X-Antibody figure end on May 31, 2020, and the current projected release window is July 2020. This figure has a retail price of $85.00, which matches the scope here. The Ultimate Image line is a self-serious collector’s product, and the product page notes the figures are “colored manually” and that the design was overseen by designer As’maria. The figure is eight inches tall and comes with a bonus Tokomon X-Antibody figure.

Omegamon is one of the most powerful Digimon out there on the heroes’ side, making its debut in the second Digimon Adventure movie, Our War Game. It’s the result of a fusion between War Greymon and Metal Garurumon, and the X-Antibody version is so powerful it’s basically written in the lore as unbeatable. Its most notable video game appearance is Digimon World Re:Digitize Decode for the Nintendo 3DS,