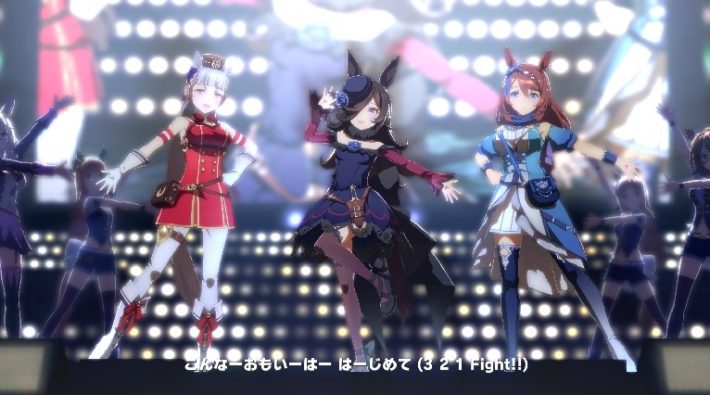 Despite the fact that Cygames’ Uma Musume Pretty Derby is limited to Japan, it is one of the highest-grossing mobile games for April 2021. According to a chart from mobile app market intelligence company Sensor Tower, Uma Musume beat out games like Genshin Impact and Pokemon GO in monthly revenue. [Thanks, iPhone Mania and Sensor Tower!]

Sensor Tower split its research into three categories: overall revenue, App Store revenue, and Google Play revenue. In all three categories, Uma Musume Pretty Derby made it into the top five. It is currently only officially available in Japan, though players who are able to use a proxy service to download the game can access it anywhere in the world.

Other games that made it on the list are Genshin Impact, Pokemon GO, and PUBG Mobile. In terms of overall revenue, PUBG Mobile and Tencent’s Honor of Kings managed to beat Uma Musume Pretty Derby, though PUBG Mobile is not selling as well on Google Play specifically. 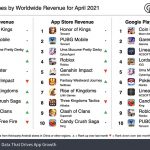 Uma Musume Pretty Derby came out in late February 2021 after a three year long delay. Cygames originally announced a 2018 release. Between 2018 and 2021, Uma Musume anime, manga, music, and merchandise came out, making it a viable franchise right from the game’s release. Lives and races are a good way to see the camerawork and 3D animation:

Uma Musume Pretty Derby is available on mobile devices in Japan, as well as on Windows PCs, and was the third highest-grossing game in April 2021.