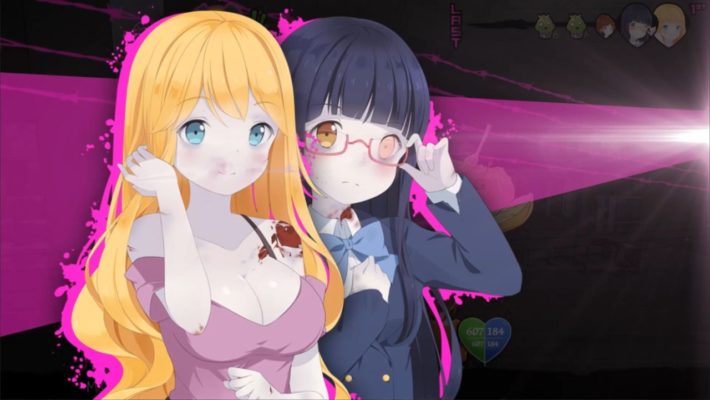 Here’s a surprise blast from the past. Undead Darlings is back! But, this reveal doesn’t have to do with any of the previously announced platforms. Rather, it’s news that an Undead Darlings Switch version will show up on the eShop on September 28, 2020 for $29.99.

Undead Darlings is a hybrid first-person dungeon-crawler with turn-based battles and visual novel with dating sim elements. A zombie apocalypse befell the world, but Reggie is unaffected. He might also be to find a supposed cure developed by his father. While he’s unable to fight, he’s accompanied by some half-zombie heroines who retained their human hearts and sense of selves. As you explore dilapidated areas and they fight zombies, you’ll have a chance to maybe save the day while getting closer to one of them.

The funny thing is, this version of the game is coming out before two previously announced ones. It was announced back in 2015 as a PlayStation 4, PlayStation Vita, and PC game. After a failed Kickstarter, it returned to the crowdfunding platform again to try and get the PS4 and PC versions made. At E3 2019, Sekai Project reconfirmed the PS4 version. There’s also a Steam product page online with a “Summer 2020” release window.

The Undead Darlings Switch version will arrive on September 28, 2020. A PC version is also on the way.