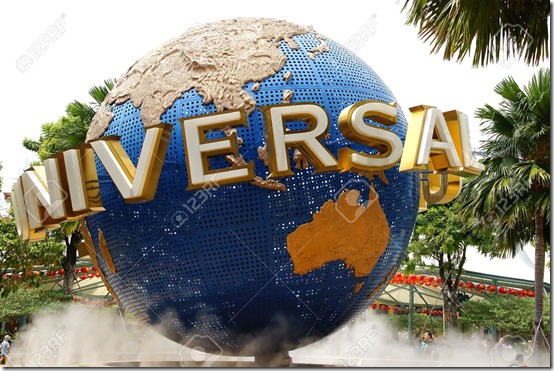 The project is set to add more than 40 acres of land to the Singapore resort, which is the smallest park so far. According to Resort World Sentosa, the project will be completed in phases, meaning new attractions opening each year across Super Nintendo World (and Minions Park, which was announced as well) from 2020 to 2025.

Since the announcement of the collaboration between Universal and Nintendo, Super Nintendo World has only gotten a solid opening window at Universal Studios Osaka, set to open in time for the Tokyo 2020 Olympics. The Nintendo-centric section, which will supposedly feature attractions like a Mario Kart ride and a Donkey Kong ride for starters, has also been announced for Universal Orlando and Universal Studios Hollywood, but does not have an opening date.