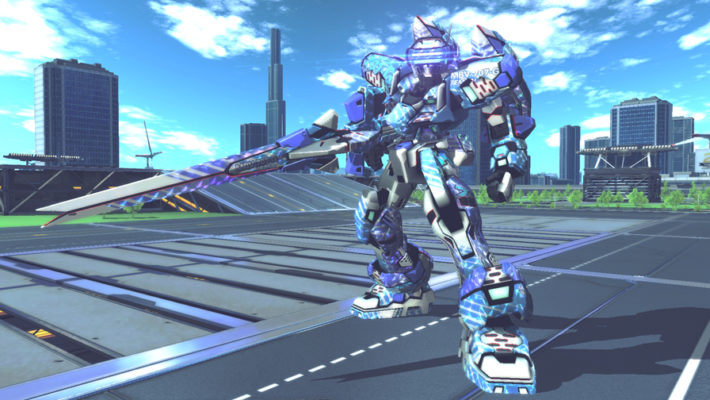 The creator of the Cyber Troopers Virtual-On series, Juro Watari, announced on his Twitter account that he has left Sega Corporation. His resignation went into effect as of February 28, 2021. Watari is a director and producer who worked on Sega games since the early 1990s.

We have translated the full statement from the Virtual-On series creator below:

I’d like to make an announcement. As of the end of February, I have resigned from Sega Corporation. I would like to take this opportunity to express my sincere gratitude to all the people who helped me during my tenure. Thank you very much!

My future plans are still undecided. With guidance and encouragement, I hope to find a new place of employment and an interesting project to which I can devote my passion. I even look forward to working with those of you on my [Twitter] timeline if I have the opportunity.

Some of you may be worried about what will happen to Virtual-On. It pains me to say that I do not have any answers for you at this time. However, if there is any change at Sega in the future, I will watch the outcome attentively along with you all.

Just to be sure, I’d like to add that my resignation was not because of any sort of problem. No punishment led to me being dismissed or anything like that. Thank you for understanding.

I happen to be unemployed, but I still intend to tweet milquetoast stuff out as I have been. I might take some time to mentally reset myself. I would greatly appreciate it if you could continue to associate with me.