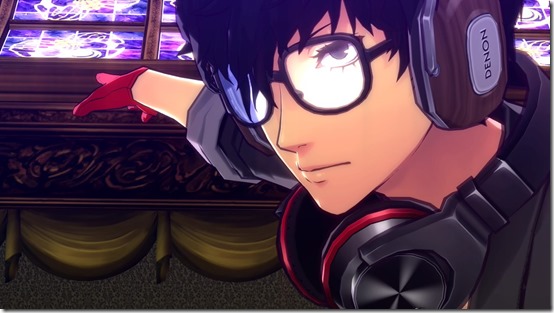 It is Wednesday, which means Siliconera is streaming! While we know E3 2018 is up and running, today we are taking time to play a game that was announced as part of Atlus’ E3 news and will be heading to North America and Europe next year. It is Persona 5: Dancing Star Night! We will be playing at 12pm PT/2pm CT/3pm ET.

Since I have unlocked all the music, we will sit back, relax and enjoy some quality tunes while making the members of the Phantom Thieves look ridiculous. Two pairs of sunglasses at once? Sure! Two pairs of headsets? That is perfectly acceptable. Morgana is Sonic? Of course!