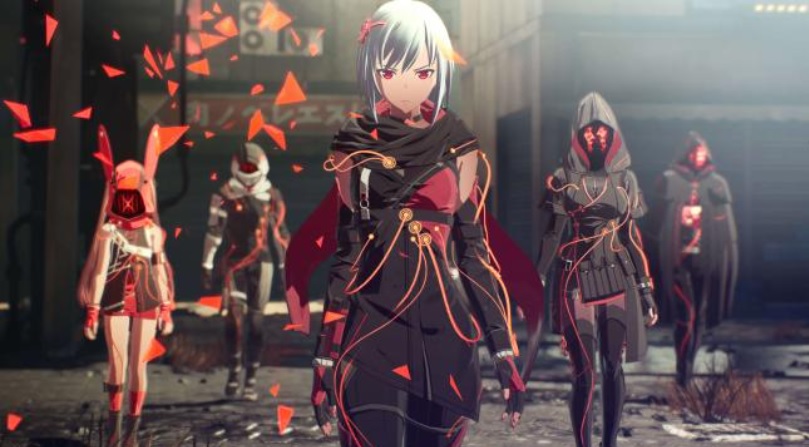 Bandai Namco’s offered plenty of looks at Other Suppression Force members in Scarlet Nexus. Now, we have a better look at gameplay footage and one of those Others. The company took to Twitter to share footage of a boss fight. Namely, people get to watch Yuito, Luka, and Tsugumi fight Slippy Chinery in Scarlet Nexus boss fight footage.

The video does more than show what people can expect from the game. It offers insight into how to approach Slippy Chinery. This Other is like a chameleon. It will blend into the surroundings. Yuito can borrow Tsumugi’s Clairvoyance to see where the foe is. Then, since it is dowsing itself and hiding in oil, fire is its weakness.

Slippy Chinery secretes an oil to blend into its surroundings. Connect with OSF members & activate:

???? Clairvoyance to detect its presence.
???? Pyrokinesis to damage & eliminate the threat. #SCARLETNEXUS

Scarlet Nexus will come to the PS4, PS5, Xbox One, Xbox Series X, and PC on June 25, 2021. People who pre-order get exclusive costumes and cosmetic items for Kasane and Yuito to wear in-game. An anime adaptation is also in development.