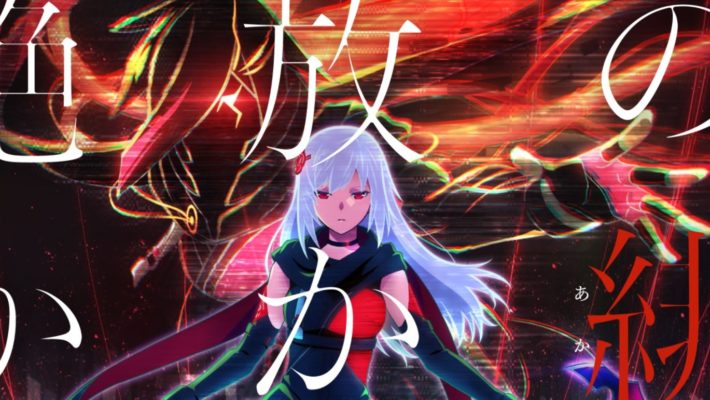 Bandai Namco dropped a lot of news about its upcoming title at once. First, the Scarlet Nexus release date for the game is June 25, 2021. However, there is also a show on the way. Sunrise is working on a Scarlet Nexus anime adaptation, which has a worldwide Summer 2021 release date. New trailers also appeared for both the game and the anime.

First, here’s a look at the new Scarlet Nexus trailer. It looks at Kasane Randall, who is an OSF member. It goes into the "red strings" that feature prominently in the game, binding members of the team together so they can use each others’ abilities to fight Others. In addition to Kasane, we also see some of the other people who will work alongside her in her storyline.

Next, here’s the Scarlet Nexus anime trailer. It offers glimpses of both Kasane and Yuito Sumeragi in the show and a hint of what its soundtrack will sound like.

The official website for the show is open as well. It offers character profiles for Kasane and Yuito, confirming Asami Seto and Junya Enoki will voice the two. It also showed off the key art for the anime, which has Kasane front and center. 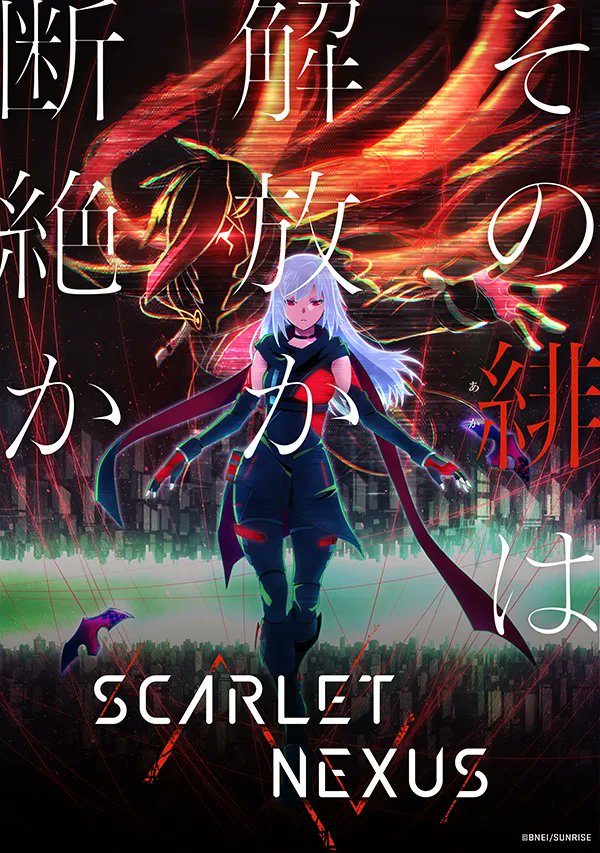 The Scarlet Nexus release date for the PS4, PS5, Xbox One, Xbox Series X, and PC game is June 25, 2021. The Scarlet Nexus anime adaptation from Sunrise will appear worldwide in Summer 2021.