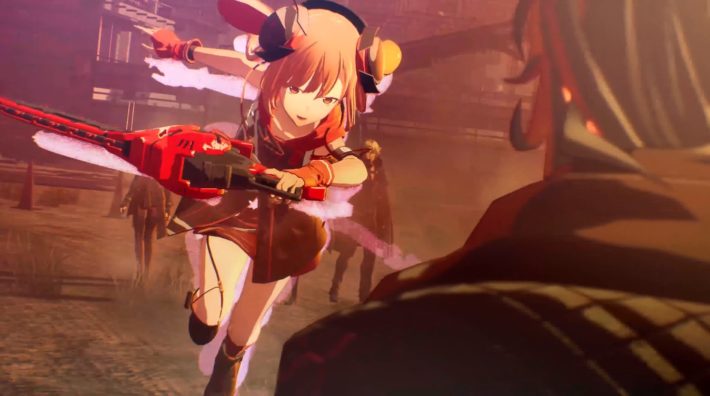 Scarlet Nexus is still a ways away from being release, but that won’t stop Bandai Namco from letting interested players know exactly who’s in it, judging by the pace of new character reveals. The latest batch of Scarlet Nexus characters’ profiles introduce six new people, though one, the literal Karen, was already detailed in a previous profile shared by the English Twitter account. [Thanks, Game Watch!]

The new characters, though, run the spectrum: 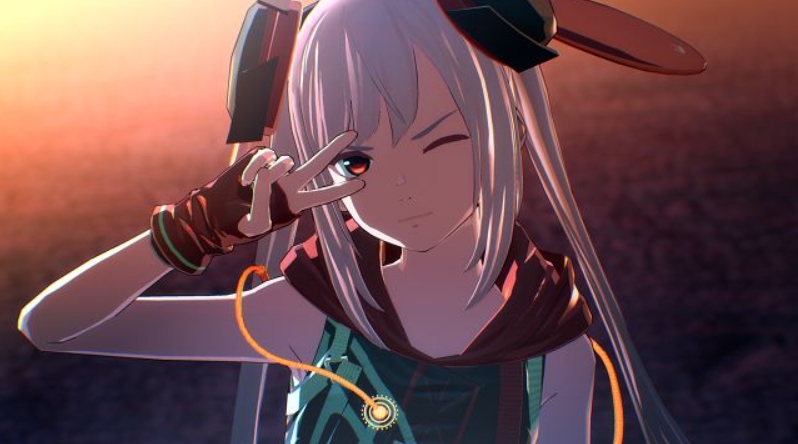 Arashi Spring is the public face of the OSF, working for its Public Relations department. She is the elder sister of Fubuki Spring, though she looks younger thanks to anti-aging drugs. She’s got fans in all kinds of places who are charmed by her cheery idol personality, but when the cameras are off, she’s a total slacker. Those aware of this side of her call her “Slacker Ara.” Her Hypervelocity power puts her on par with some of the OSF’s most talented operatives. 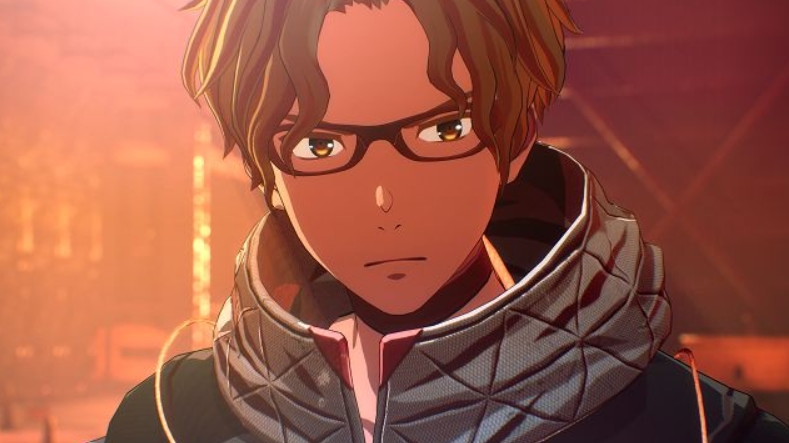 Shiden Ritter is a jerk, plain and simple. He’s prideful, rigid, and has a penchant for verbal abuse. He has excellent combat ability and the Electrokinesis power, but even that wasn’t quite enough to keep him from getting on his previous commander’s blacklist. He was reassigned from his old unit and teamed up with Kasane Randall. 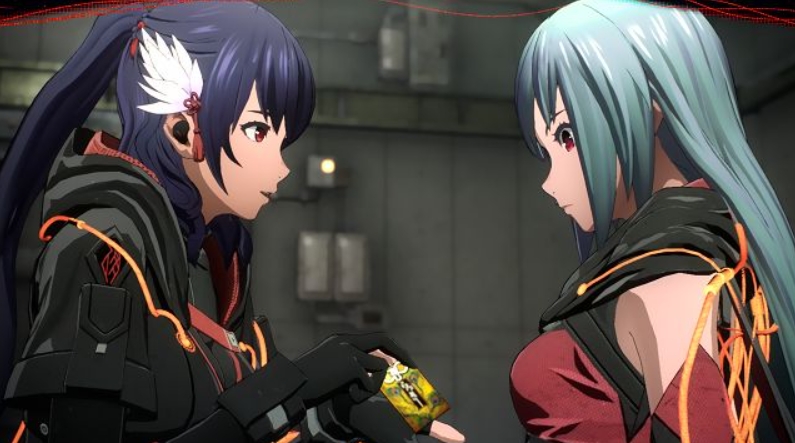 Kyouka Eden can clone herself with her Duplication power and is a capable second mother to her unit. Her nurturing nature has earned her much goodwill among the OSF units, but in combat her personality is much different, becoming more aggressive and uncompromising. 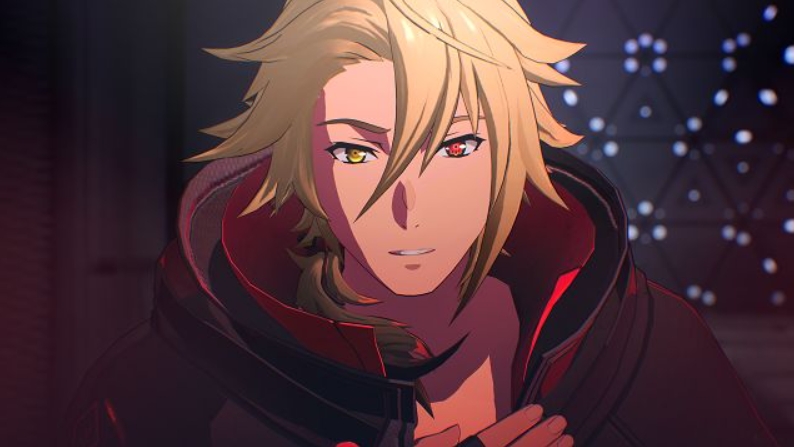 Kagero Dan isn’t from around here. He was originally from Togetsu, in a different part of the world, and is technically a priest of the local faith. But otherwise he mainly uses his persuasion skills, and occasionally his Invisibility power, to get into and out of trouble. 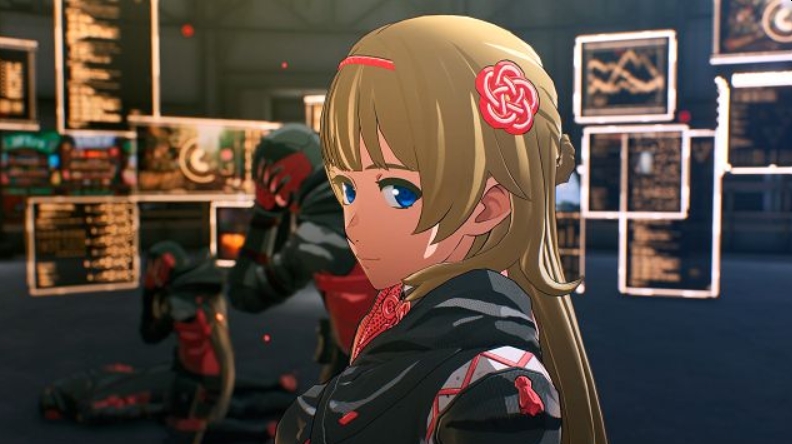 Naomi Randall is the elder sister of Kasane. In terms of personality, she’s almost Kasane’s opposite, as she’s kind and reserved where Kasane’s cool and detached.

Scarlet Nexus is scheduled for a Fall 2021 release date on the PC, PS4, PS5, Xbox One, and Xbox Series X. A new trailer appeared at the 2020 The Game Awards and showed off plenty of other Scarlet Nexus characters.