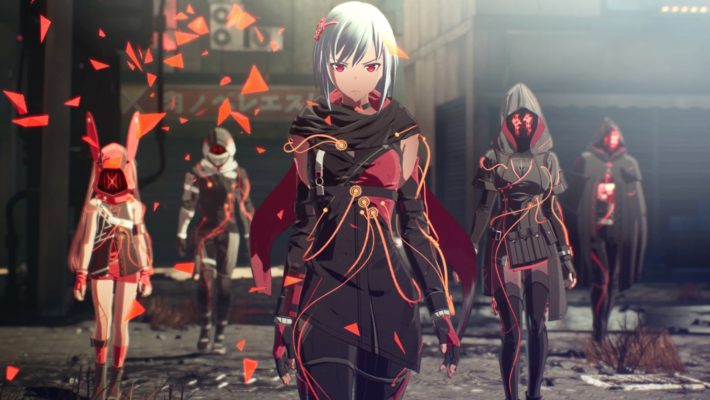 Bandai Namco dropped all sorts of Scarlet Nexus news alongside gamescom Opening Night Live on August 27, 2020. First, we saw a new trailer that showed Yuito fighting both alone and alongside some of his possible allies. Now, the official Twitter account has shared some brief Scarlet Nexus OSF member profiles and screenshots. Get ready to meet Hanabi, Kasane, Nagi, and Fubuki.

First, things started with Hanabi’s profile. She’s playing with fire, as her superpower is pyrokinesis.

Kasane is more of a mystery. Her abilities weren’t even named in her redacted profile.

Nagi has the power of wind on his side.

Background: An Aerokinesis user, Nagi volunteered to join the OSF. After excelling in the training course, he was placed into Fubuki Spring's unit. [3/5] pic.twitter.com/0P0yuYaPV0

Fubuki is the head of this OSF team and, like two of the other characters, has elemental abilities. Namely, he can use ice attacks.

Background: As a Scarlet Nexus OSF team commander Fubuki is a trusted core member of the OSF. His exceptionally outstanding Cryokinesis ability has earned him the name, Septentrions. [4/5] pic.twitter.com/j5459pVSTK

Also, just in case these tweets are taken down, here’s a gallery of all the new character screenshots. 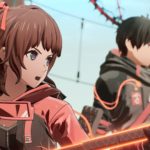 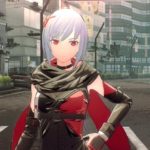 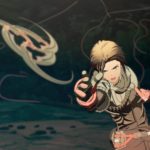 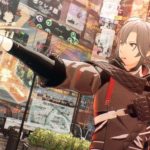 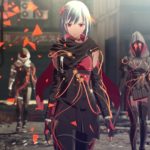