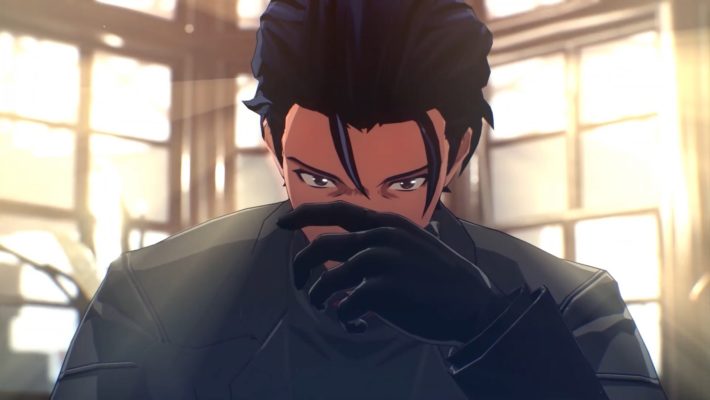 One of the gamescom Opening Night Live 2020 preshow reveals was supposed to be a new look at Scarlet Nexus. However, it turns out we got an early peek. The Japanese version of the trailer is already here. This one is especially notable, as it doesn’t just focus on Yuito. We get to see other Scarlet Nexus characters too.

In Scarlet Nexus, players follow Yuito Sumeragi. He’s a member of the OSF, a group designed to fight enemies known as the Others. They drop down onto New Himuka and would attempt to attack otherwise innocent people. Fortunately, OSF members have special abilities to help deal with them. In the case of Yuito, his ability is psychokinesis.

Here’s the English version of that trailer. If you watch it, you can get a better idea of what the English voice acting for the Scarlet Nexus characters will sound like.

ALERT! INTRUDERS DETECTED!
『All OSF members are granted free use of their powers』

Scarlet Nexus is in development for the PlayStation 4, PlayStation 5, Xbox One, Xbox Series X, and PC. It is from Producer Keita Iizuka and takes things he learned from making Code Vein, God Eater, and Tales of games. The Oral Cigarettes will be involved with some sort of “musical collaboration” for the game.