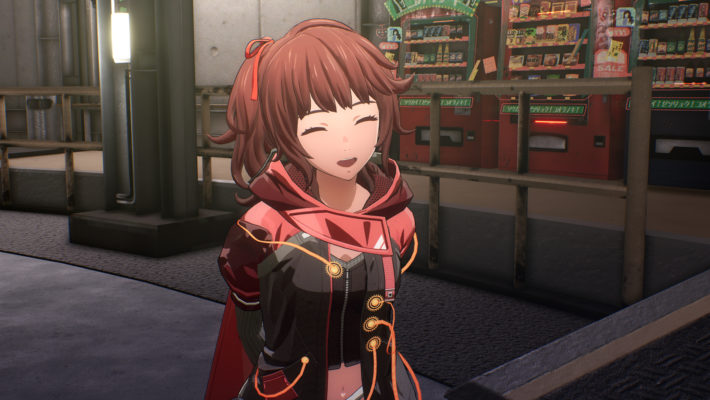 Did you think the Scarlet Nexus characters all looked a bit young? It turns out there is an in-world explanation for that, and it is a little unnerving. Director Kenji Anabuki took to Twitter to explain that Other Suppression Force members have their aging halted to make them more effective and powerful fighters.

Here’s his exact quote, in which he noted, “younger the brain, the stronger the Power.”

The younger the brain, the stronger the Power, so OSF members are restrained from growing.

Therefore, the appearance and the actual age do not match.#ScarletNexus https://t.co/W1Xgu5aFU6

This would help explain a few things that have already come up as somewhat mysterious, even though we still don’t know everything about the game’s world yet. When more of Scarlet Nexus’ characters profiles were revealed on Twitter, even established members looked to be the same age as new recruits like Hanabi and Nagi. Kasane’s profile was even heavily censored. Also, during Siliconera’s preview session with the game, it came up that Yuito will learn more about the OSF and its goals as you play.