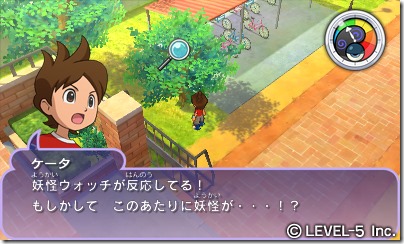 The first week of the year tends to be a time for spending in Japan. A Japanese tradition takes place on New Year’s day that involves adults giving money to children to spend. This tends to be reflected in the software sales charts, as a large number of children spend their otoshidama on videogames. Last week was no different.

Puzzle & Dragons Z reclaimed the #1 spot on the top-20 sales chart last week, selling another 158,000 copies. Total sales of the game are now well over 1 million at retail.

At #2 were Pokémon X and Pokémon Y, both at 3.8 million copies sold at retail thus far. Following them at #3 was The Legend of Zelda: A Link Between Worlds, which sold another 73,000 copies in its second week, reaching nearly 300,000 sold.

Meanwhile, a number of popular older games have held up fairly well over the course of the holidays as well. Monster Hunter 4, Animal Crossing: New Leaf and Tomodachi Collection: new Life haven’t left the top-20 since release, but what’s more impressive is the strength of Namco Bandai and Level 5’s Nintendo 3DS games, some of which can be found in the chart below. In particular, Disney Magic Castle by Namco and Youkai Watch by Level 5 have performed remarkably well for new IPs.