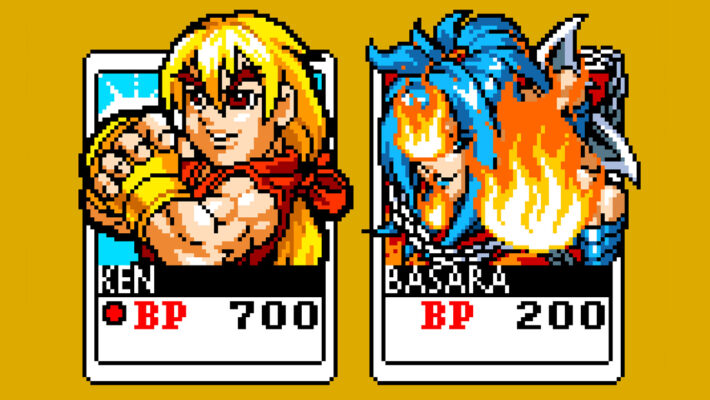 The Western release of Shadowverse: Champion’s Battle has brought back the card game RPG, a genre that was everywhere in its heyday. So many great games! But which was the best card game RPG? Here are the picks of the Siliconera staff.

Listen, I love the Neo Geo Pocket Color. I think there are some amazing games on it. But I would be lying if I said that main reason I love it wasn’t Card Fighter’s Clash: SNK Vs. Capcom. There are so many recognizable characters and the mechanics are quite strong. It offers a great incentive to keep challenging opponents. The difficulty scales up at a good pace too. I just wish we’d get a Switch version. — Jenni 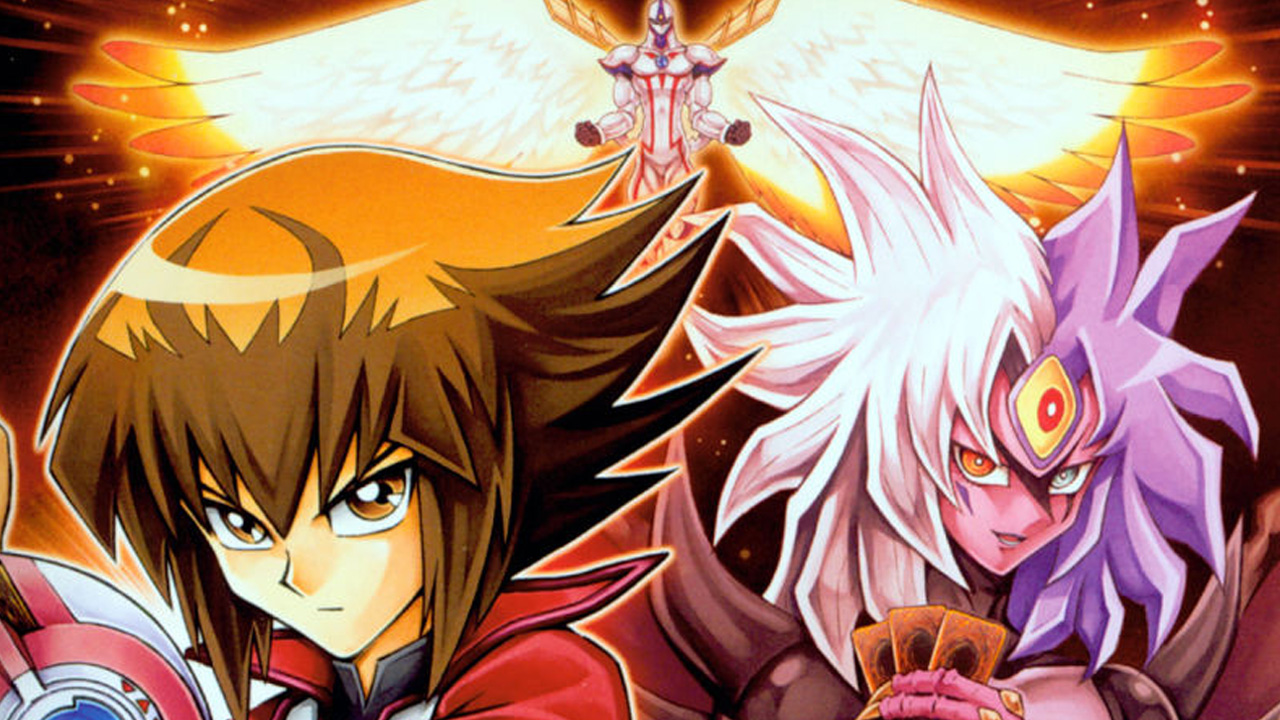 The Yu-Gi-Oh! Tag Force series has always been a fun for Yu-Gi-Oh! fans and card game fans. It has an intuitive menu that hasn’t changed since the first game, and the option of getting to know the characters from the game as a partner is wonderful for those who are fans of more minor characters.

For example, the GX era of the Tag Force series let players get to know Misawa a lot better, and there was even a “hero” version of Misawa in TF3 where he was suddenly the most popular guy at school. He even had a ridiculously broken E-HERO deck that completely ignored restrictions and bans. Though the AI sometimes makes rather silly mistakes that could turn a winning game into a loss, it’s all part of the fun. After all, not every duel can go the way you expect it to. — Stephanie 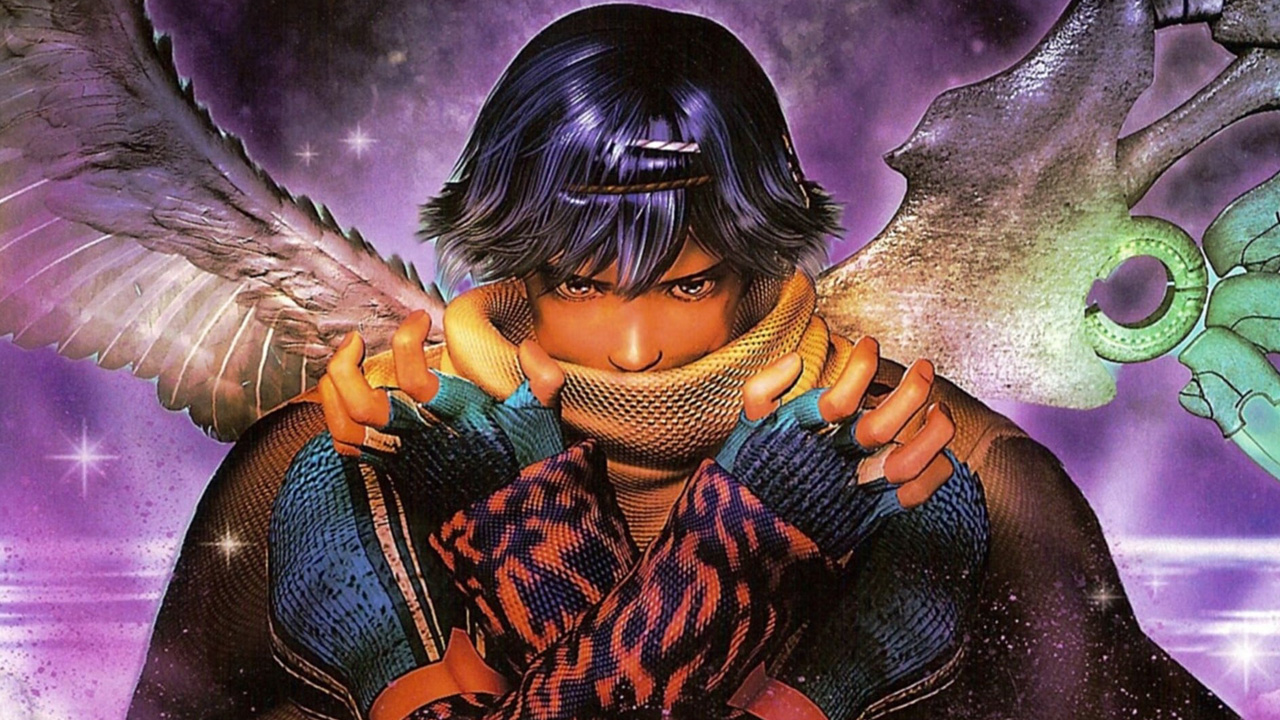 While Baten Kaitos: Eternal Wings and the Lost Ocean probably sits fairly low on my list of favorite RPGs of all time, the card game system sets it apart from other RPGs and makes it truly unique. Using cards to attack, defend, and combine those cards to create better spells felt extremely rewarding. Nothing was more surprising seeing my food items age into cheese or even rot in my inventory after a few hours of play, and then combine those items to make more powerful healing items or even raise my party from the dead!

Using cards to dictate the flow of turn-based battles makes it arguable one of the most fun RPGs I’ve ever played. Even if it can get a bit frustrating at times. Either way, it really sets itself apart and is probably the most standout in the genre, if not perhaps the best card game RPG of all time. — Kazuma 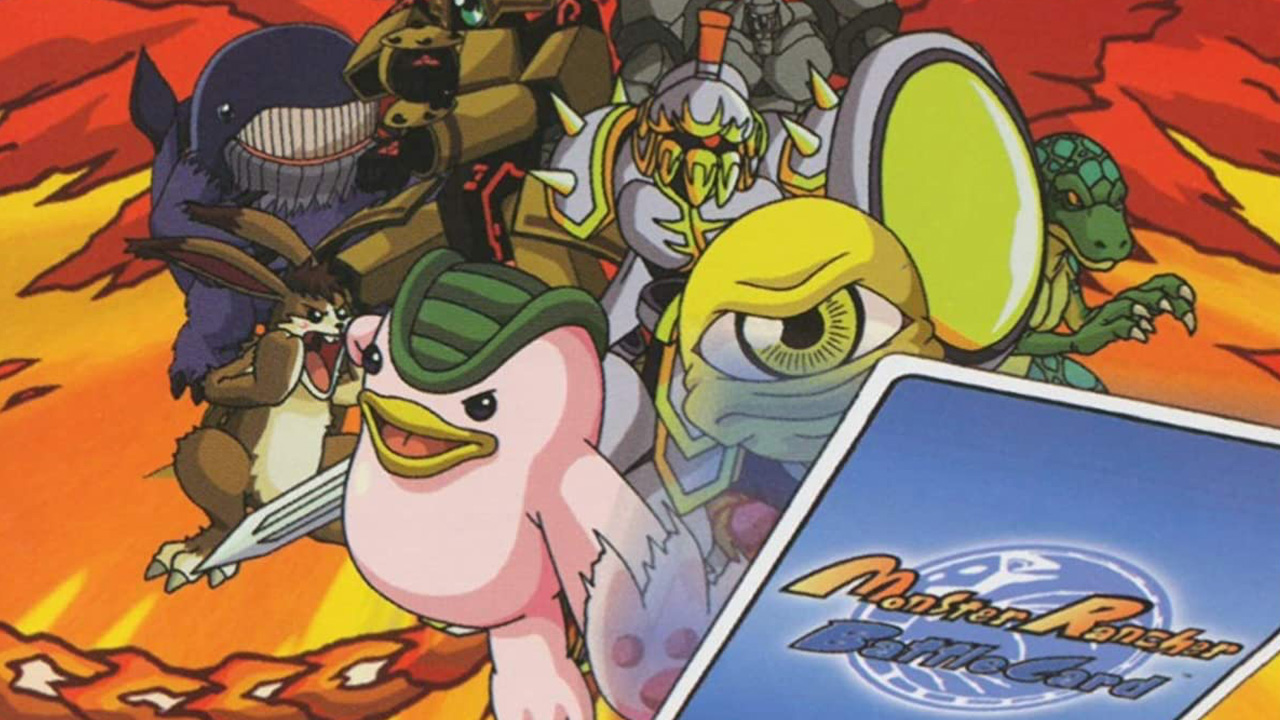 Monster Rancher Battle Card Episode II has a special place in my memories. As a PlayStation game, it shared a similar feature to the mainline Monster Rancher games. You can use any CD to generate a new card. If you have a hybrid monster, it can even use cards from both main and sub types. I remember how fun it was to build a deck based on these various monsters. — Kite 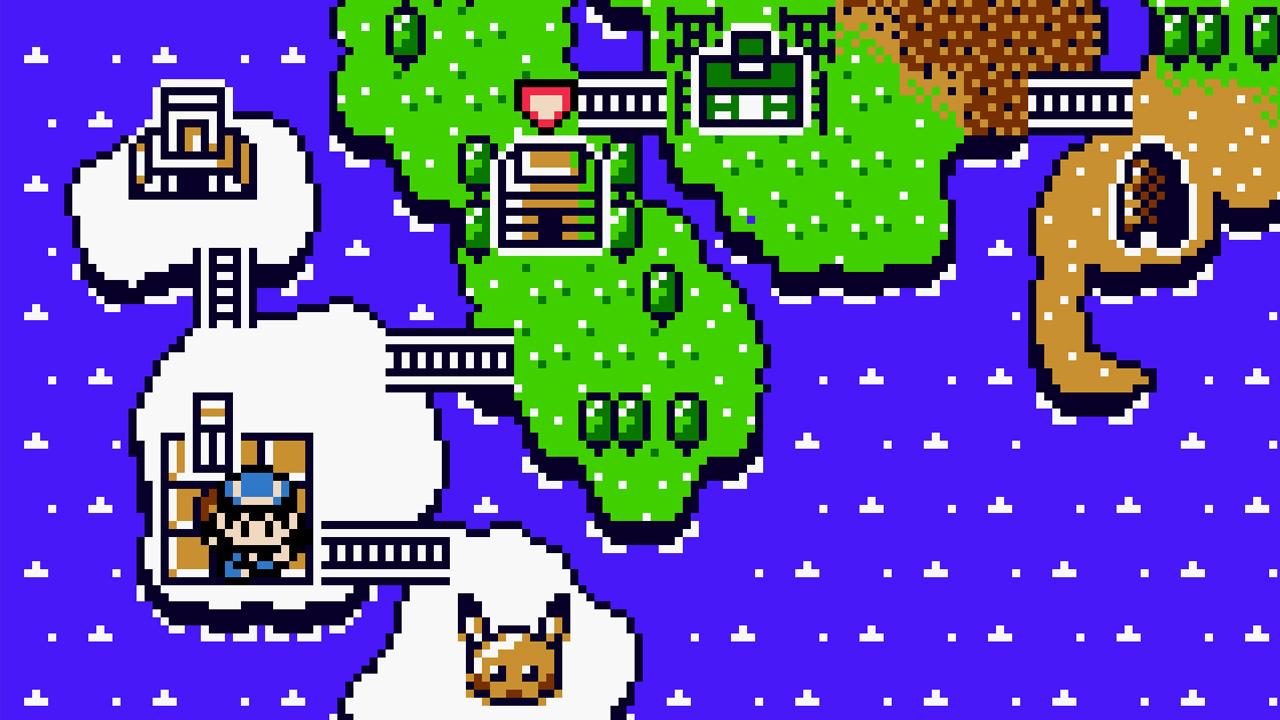 You know, if you read our review, you might expect that my answer is Shadowverse: Champion’s Battle. And it might be? That game’s great. But giving it a run for its money is Pokemon Trading Card Game GB2. Only released in Japan (which is a tragedy, but to be fair, it was really late in the GBC’s life), it took the base of the first game and adds lots more cards and battles. It adds more twists and strategies to opponents’ arsenals, so you have to be more clever with your decks. It has a second Imakuni.

And it should have been a franchise! It still can. My hope for a revival remains. — Graham

What do you think is the best card game RPG? Let us know in the comments or on Twitter! And read our other handy roundtables for more thoughts from the Siliconera team.