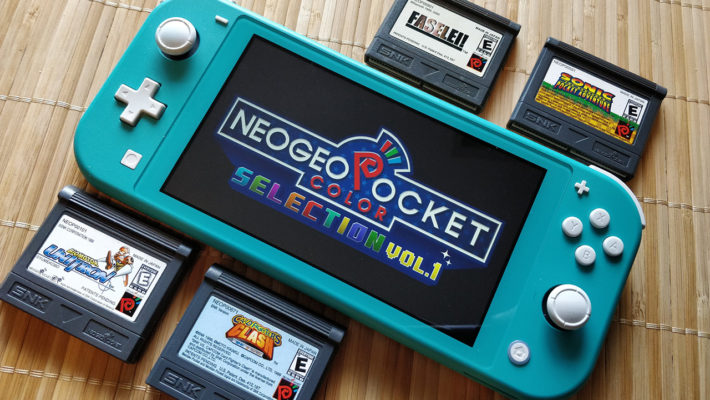 This is the biggest one on the list. Card Fighter’s Clash is a card-battling RPG in the vein of Pokemon Trading Card Game for the Game Boy Color. You wander around and battle other players, collect cards and build better and better decks. Unlike the Pokemon TCG, Card Fighter’s Clash is locked into a digital existence. But it deserves more players! With an innovative support system and lane-based play, its ideas were ahead of its time. And with Match of the Millennium appearing in the first collection, we’re not worried about the Capcom licensing holding it up.

A gameplay-focused dungeon-crawler, Biomotor Unitron has you assembling and upgrading a robot. You replace arms and legs to customize your creation, then push through increasingly hard procedural maps. The first RPG on the system, Unitron holds a soft spot in a lot of players’ hearts. 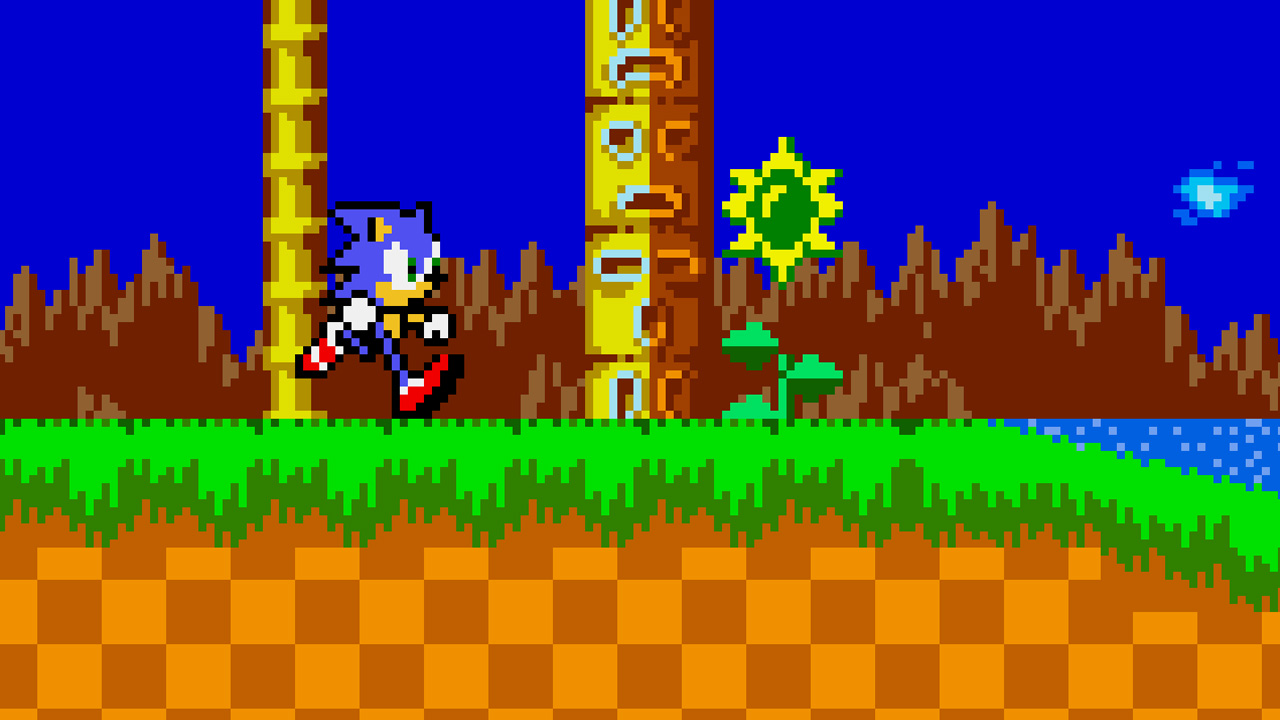 If it shows up in NeoGeo Pocket Color Selection Vol. 2, Sonic will likely headline the entry. It’s an exclusive game in the franchise, largely based on elements of Sonic the Hedgehog 2. And it’s a good one! You can see what some of the development team would go on to do at Dimps in Sonic Advance, but this game is a lot more traditional and precise in ways that lean into the NGPC’s strengths. (And we’re not getting a re-release of this otherwise, so this is the chance.)

Puzzle Link is no Tetris, but it’s the NGPC’s attempt at delivering an arcade-style puzzler. You connect two blocks of the same type with lines to clear them as the field moves closer and closer to the bottom of the screen. The sequel adds more features, and if we’re only getting one, we’d prefer that.

To some, it may seem strange to choose this game over the classic Baseball Stars Color, but the late-life Dynamite Slugger improves on the formula. It looks nicer! It plays nicer! It’s really rare! So if another sports game deserves a spot on NeoGeo Pocket Color Selection Vol. 2, it’s this one. 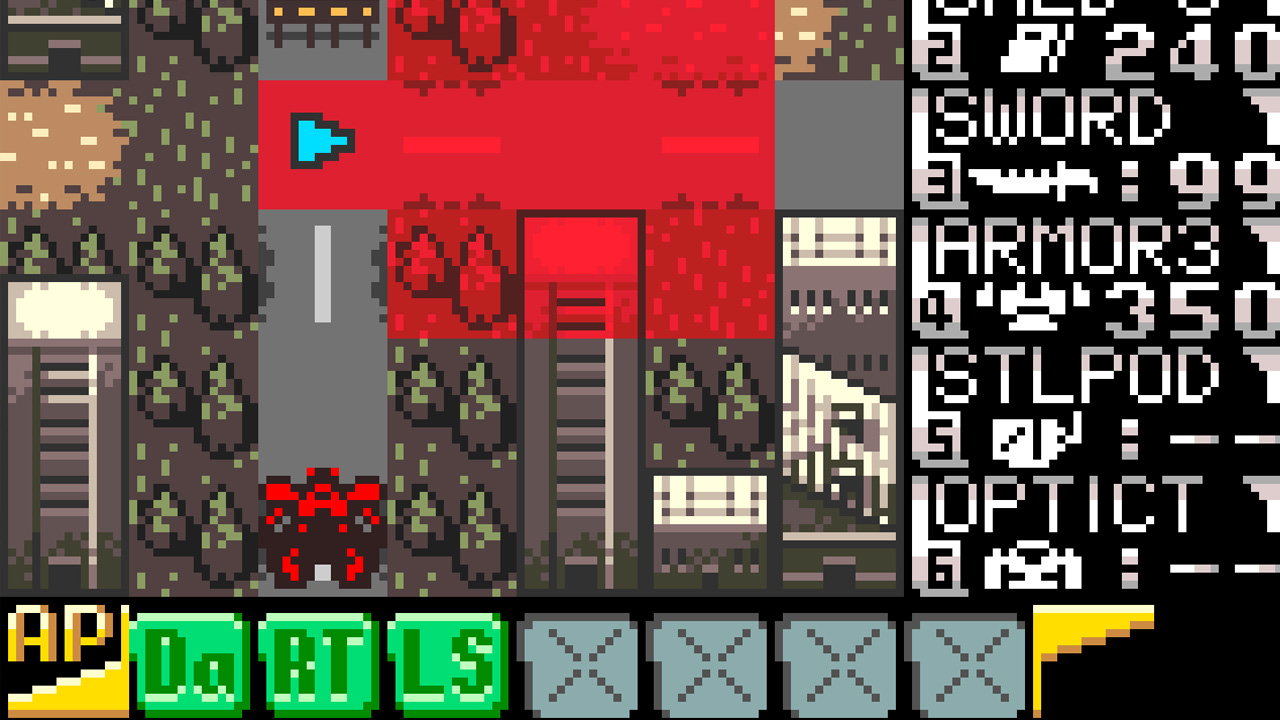 In what might be the platform’s most experimental release, the rare Faselei! is a tactical, turn-based mech game. You program the mech’s moves, a batch at a time, with chips. Similar to board game RoboRally, you decide when to move, turn and fire in advance and try to predict enemy movement. It deserves a place in the collection because there’s really nothing like it.

Dive Alert’s reputation is largely this: it’s no Pokemon. And it wasn’t really trying to be! But any handheld game of the era with two versions and link play was going to draw those comparisons. It’s a game about using radar to find and battle boats. And separated from lofty expectations, it can be its own brand of fun.

RPG fans of the era may remember Evolution: The World of Sacred Device! This little sibling tells the same story with a simplified combat system. Its English release was limited with a rough translation, but the underlying gameplay makes it deserving of a larger audience. 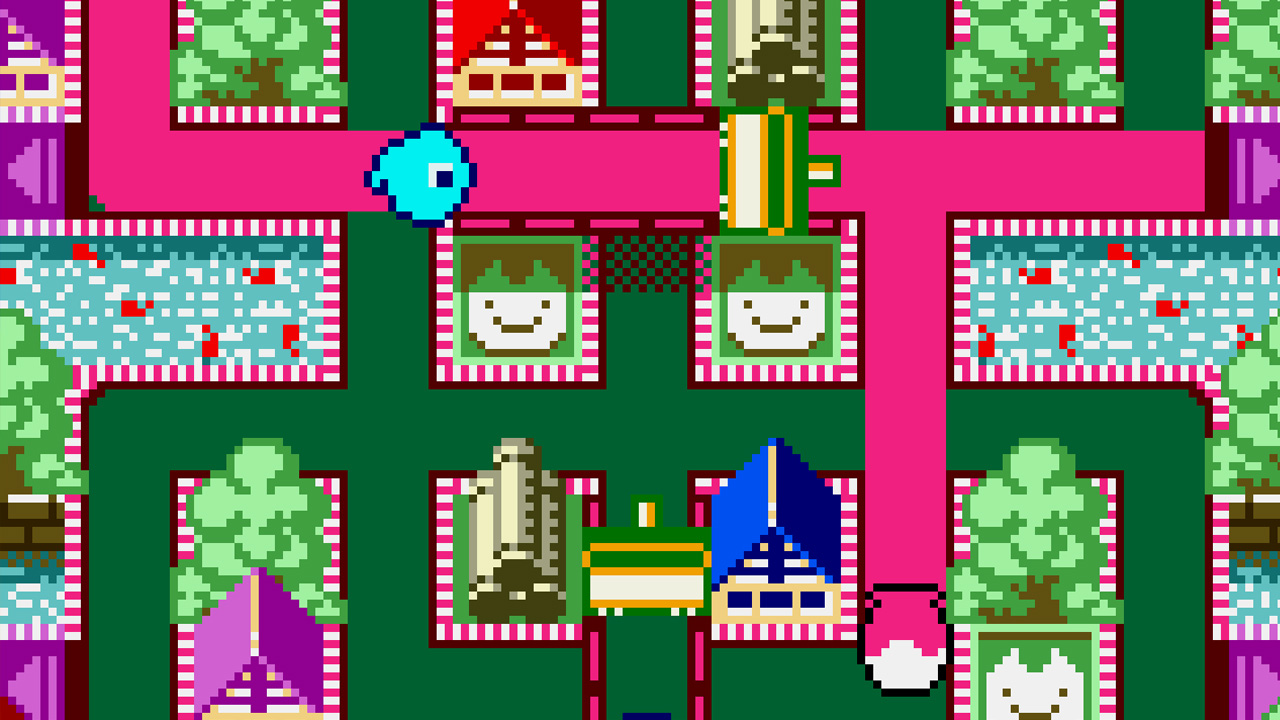 Sure, there’s a Pac-Man port on the NGPC. But more valuable and interesting is Crush Roller, an updated port of a similarly classic SNK arcade game. You avoid monsters instead of ghosts, and you paint the paths instead of collecting pellets along them. It’s derivative, sure, but it’s also colorful and has a few interesting twists.

The first NeoGeo Pocket Color Selection release left the cupboard pretty bare in terms of fighting game options, but SNK has a big group of those fans and would want something in the mix for them. This adaptation of the Mega Man arcade fighters has its own sort of charm, even if it lacks some of the other entries’ precision.

These three games would require translation work, but if SNK and Code Mystics went the extra mile for them, each one of these would justify purchasing the entire collection. All are deep role-playing games with distinct systems! So we’ll cross our fingers and hope.

What games would you want to see in a NeoGeo Pocket Color Selection Vol. 2? Let us know in the comments!