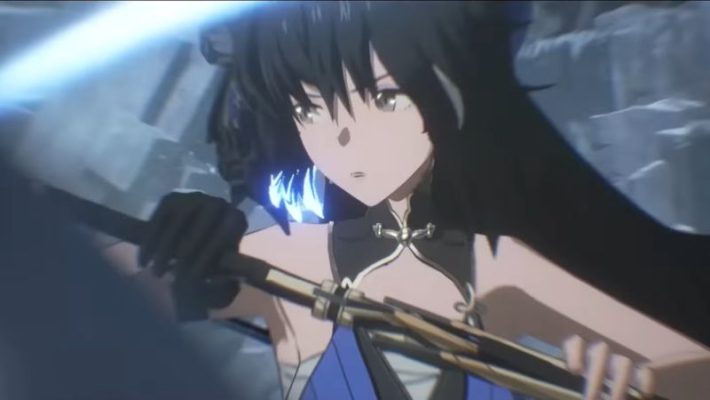 Kuro Game, developer of Punishing Gray Raven, showed off the latest from its next game in a new Wuthering Waves trailer.

The trailer opens on a boss fight between characters and various sizes of boss enemy, ranging from a larger-than-usual winged foe to a massive turtle-like creature covered in ice. No gameplay HUD elements were visible on-screen. Nevertheless, the footage demonstrated various elements of Wuthering Waves combat, including character-swapping and ultimate attacks. In the case of the turtle boss, the player is able to stun it, then attack what looks to be a weak point: A bell-like structure on its back.

Not much concrete information on the narrative or setting of Wuthering Waves is available, but the story takes place in a world once brought to ruin by the “Calament”, some disaster from a century past. The survivors have set about rebuilding after the devastation, but heroic figures are needed to “rejuvenate” mankind. One such person is the “Rover from Beyond”, the player character.

Wuthering Waves is in development for mobile platforms, though it does not have a  release window.