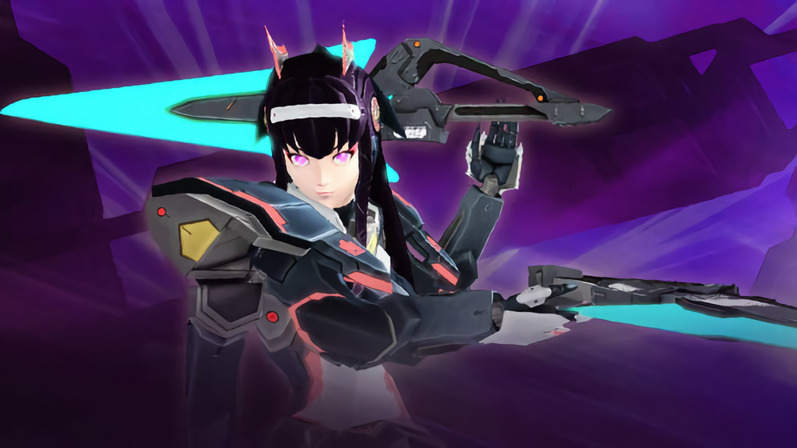 The Microsoft Xbox Game Pass was first revealed as a new subscription service people could use to gain access to a library of first and third-party Xbox One and PC games that could play on demand, then eventually resulted in an Xbox Game Pass Ultimate subscription that packaged it with the service for both the Xbox One and PC and Xbox Live Gold and other “exclusive” offers. Well, Microsoft confirmed now Xbox Game Pass Ultimate Perks are among those bonuses, and one of them is for Phantasy Star Online 2.

The Phantasy Star Online 2 Xbox Game Pass Ultimate Perks include mostly cosmetic items. Everyone who subscribes in the United States and Canada and plays will get an Xbox-branded jacket for their character to wear and “unique emotes.” There are also items to help you start playing. One is a Mission Pass: Gold Ticket, which give you both the Normal Tier and Gold Tier rewards for a season’s mission pass. (People normally only get the standard tier for free.) A Meseta Crystal rounds out the package.

Update: The official website has updated with a list of all the accessories people get, as well as images of the jacket, wireless controller accessory, and emotes.

Here’s what you get:

Three other games are also getting Xbox Game Pass Ultimate Perks. The Sea of Thieves bundle includes ship accessories that call to mind both Ori and the Blind Forest and Ori and the Will of the Wisps. You’ll have a figurehead, flag, hull, and sails you can use with the character on them. Smite’s bundle gives people five character skins and voice packs. World of Tanks: Mercenaries will give people three tanks.

In addition, the new Xbox Game Pass Xbox One and PC game additions were announced. The PC will be getting Astrologaster, Bleeding Edge, Power Rangers: Battle for the Grid, and The Surge 2. As for the Xbox One, here’s the upcoming schedule of games.

Xbox Game Pass Ultimate is normally $14.99 per month. Those who have never had it before can get the first month for $1.