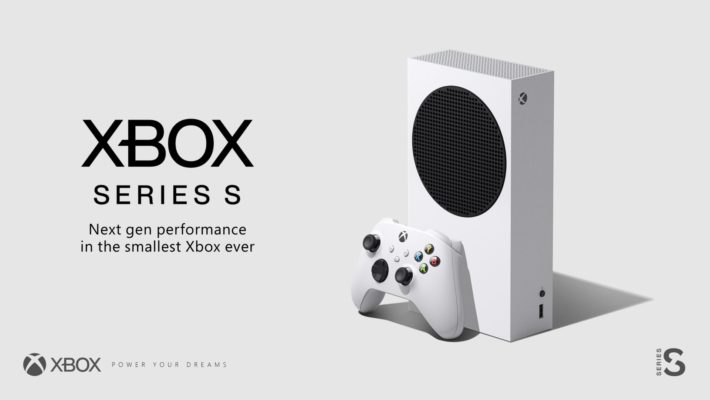 The Xbox Series S and Xbox Series X leaks are looking a little more realistic, now that Microsoft has officially commented on the situation. The company’s official Xbox Twitter accounts for North America and the UK both confirmed the system’s existence. They also verified that the Xbox Series S price, which was a part of the rumored information that appeared on September 8, 2020, is accurate.

Here’s Microsoft’s official tweet. Both of the announcements confirmed the system will be $299/£249.99. They also showed a picture of the system and called it “the smallest Xbox ever.” They also confirmed that more news will be revealed “soon.”

The official announcement didn’t bring up some of the other details also floating around in the leaks. For example, it didn’t confirm (or deny) the possible November 10, 2020 release date. Also, while it did go over the Xbox Series S price, it didn’t mention if the possible Xbox All Access financing option will be available.