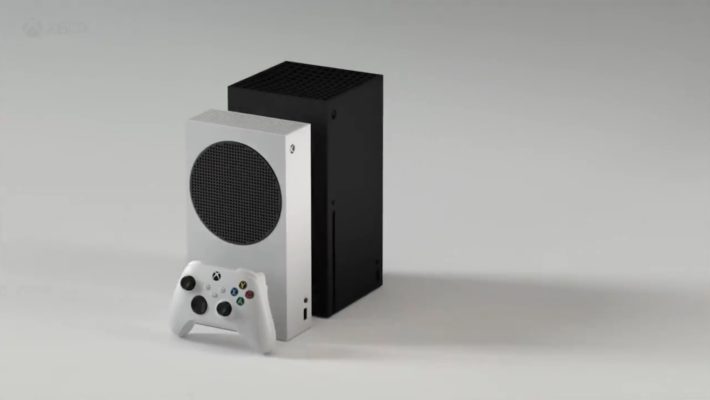 Here’s WalkingCat’s Twitter video clip showing the Xbox Series S compared to the Xbox Series X. According to Windows Central, Microsoft will let people pay $25 per month toward owning one with Xbox All Access. Xbox All Access is a program the company has offered since 2018 and allow people to finance a console and also get things like Xbox Live Gold and Xbox Game Pass for a monthly fee.

Windows Central said its sources also claim there will be an Xbox Series X Xbox All Access offer as well. Its fee would allegedly be $35 per month.