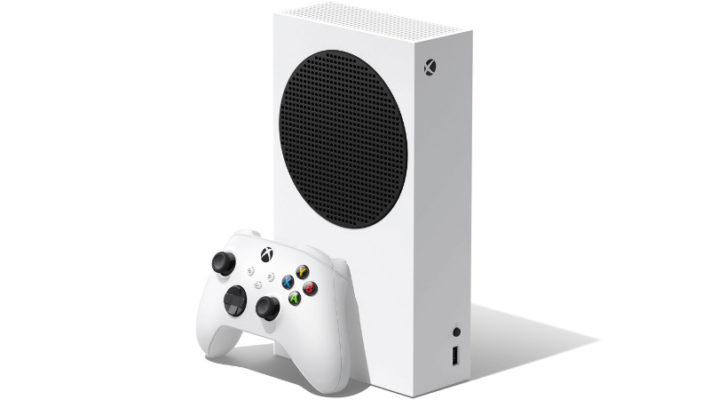 Microsoft Japan announced that it is cutting the Xbox Series S price in Japan by 3,000 yen. Originally listed at 32,980 yen, the price cut means that it will be now sold at 29,980 yen. Note that all Japanese prices listed in this article are still subject to tax in Japan. [Thanks, 4Gamer!]

The Xbox Series S is touted as the smallest console coming from Microsoft to date. As a digital-only version of the Xbox Series X, it omits the disc drive and has its size reduced to almost 60% that of Series X while containing a 512 GB SSD inside. It will also support 1440p resolution, 4K upscaling, and 120fps frame rate.

Xbox Series S, along with its bigger sibling Xbox Series X, will be released on November 10, 2020. It will be available in the West at $299 in the US and £249.99 in the UK. Japan will also get both consoles on the same day as other Tier 1 regions.